Translated from Italian with Google Translate:

In Afghanistan have carried out a large number of high-risk operations remained almost always away from the spotlight but this morning the men of Task Force 45 , the Italian special forces deployed in Herat and Farah, have completed anti-terrorist operation called “textbook “by some observers.

The action was determined by the attack of a Taliban suicide commandos composed of two suicide bombers wearing explosive vests and a group of militiamen with Kalashnikov fire and grenade launchers five who attacked the headquarters of the International Esko , a contract logistics company with Born as a cure for the infrastructure works and supplies. The compound of Esko is located 300 meters from Herat, less than a mile from her base at Camp Arena, the largest in the West that NATO has established that houses the command of Regional Command West and part of the quotas Italian and Spanish.

The evacuation was completed successfully in a hostile environment clearly under fire. ” Scant details provided by official sources mentioning just the Task Force 45. The Defence Minister, Ignazio La Russa, has spoken of an “brilliantly led” by our military with the use of rapid reaction force, snipers, helicopters and attack shipping and the Task Force 45, the unit Italian special forces commandos composed of army, police, navy and air force. The intervention of the Italian military has allowed “the evacuation of 31 civilians, including six Italians, 24 foreigners and an Afghan,” said the minister. 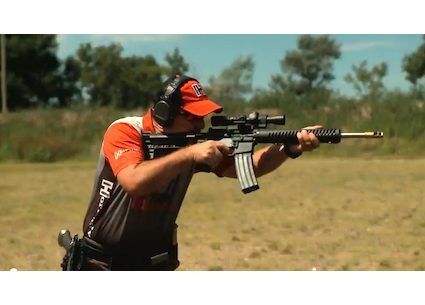 Translated from Italian with Google Translate: In Afghanistan have carried out a large number…