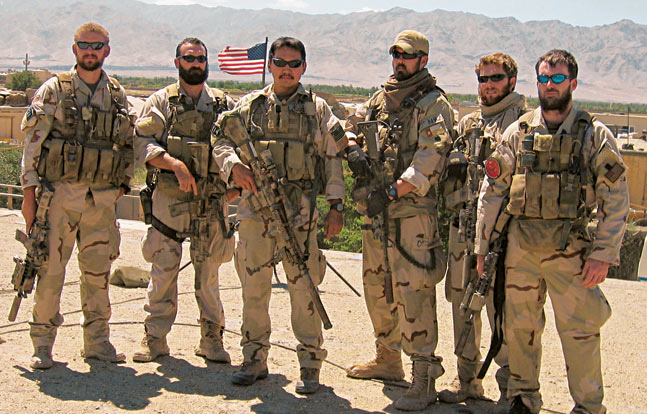 1 of 3
Lone-Survivor–R.-Lee-Ermey-Reviews-Mark-Wahlberg-Film-1
Marcus Luttrell (third from right) stands with some of the SEALs who fought bravely in Operation Red Wings. 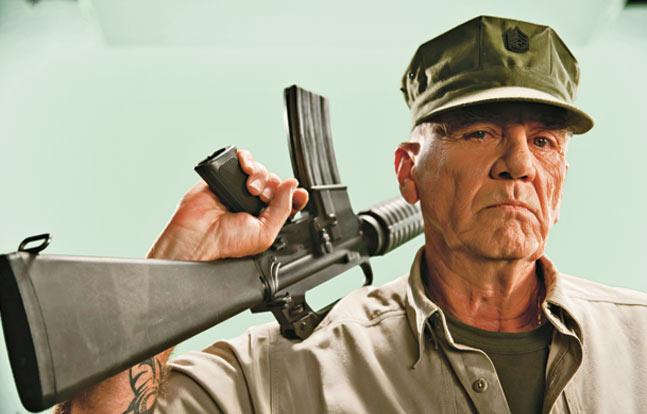 2 of 3
Lone-Survivor–R.-Lee-Ermey-Reviews-Mark-Wahlberg-Film-2
R. Lee Ermey hits back at the critics of “Lone Survivor” 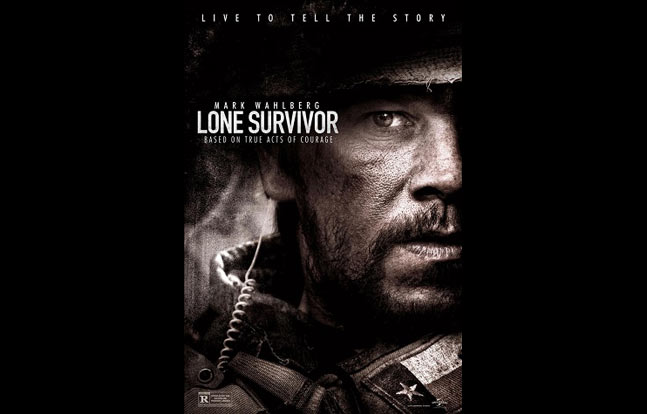 3 of 3
Lone-Survivor–R.-Lee-Ermey-Reviews-Mark-Wahlberg-Film-3
“Lone Survivor” is based on the bestselling, autobiographical book of the same name by Marcus Luttrell 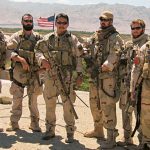 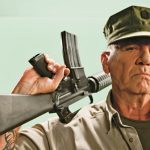 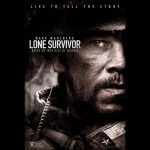 Movies facinate me. I know a thing or two about how they’re made, and seeing how the creative and production processes turn out on the screen compels me to buy tickets for Mrs. Gunny and myself to see the newest films.

That said, you can imagine my blood pressure rising when a movie I really like runs into what I consider unfair criticism. Brickbats are being thrown at a movie I love. How can this be? The Gunny wrong about a movie? No way! That suspicion is immediately confirmed when the subject of the movie is at Ground Zero of The Gunny’s every heartbeat—where my love and respect for our military cannot be shaken. Mess with our military forces, our men and women in uniform, even in criticism of a movie about them, and you can count on a full-scale Gunny counterattack.

When the movie Lone Survivor hit theaters in January, it rode in on wings of fame. It is based on the bestselling, autobiographical book “Lone Survivor: The Eyewitness Account of Operation Redwing and the Lost Heroes of Seal Team 10” by Marcus Luttrell, the single survivor of the Afghanistan SEAL operation. Even though the title and opening of the book give away the story, the events portrayed are so captivating and dramatic—the fighting furious and desperate—that readers kept the book on the bestseller lists for months and months.

The movie version, I am happy to report, captures the essences of the book and takes them to levels of realism never before seen in a film about the SEALs. I left the theater feeling so involved with what I had seen on the screen that my heart swelled with pride for those warriors who represented our country with such honor and dignity. I knew that my strong feelings about the movie put me into the Danger Zone, where left-wing attacks against the film would feel like a personal affront. Most reviews for the movie said it was good or great. Even the liberal-leaning New York Times, praised the film. But also we had the kind of shots I expected—right across the Lone Survivor bow.

New York magazine film critic David Edelstein said, “The film doesn’t link the absence of air support and the near-total failure of communication in the mountains to an administration that diverted personnel and precious resources from Afghanistan to the catastrophic occupation of Iraq, leaving men like Luttrell with a tragically impossible job.” With that sentence he’s off and running on a favorite liberal theme: Blame Bush.

The New York Post is usually friendly to our military and conservative political viewpoints, but their film critic tore into the movie in the kind of attack I have not seen since Vietnam. Kyle Smith kicked off his review with a scathing slur of John Wayne. He wrote, “There hasn’t been this bizarre mixture of hooah and death since John Wayne hung up his combat boots.” Then, with guns blazing, he went after the movie and SEALs themselves with comments such as, “A training-camp sequence emphasizes agony and brotherhood in equal measure, and the takeaway from the film is that the latter is well worth the former. Put me down as not quite convinced.”

Smith calls the movie “one bloody, horrible (but macho) killing scene after another, and right to the end the boys keep joshing and joking and lobbing one-liners in a way that sounds much more like a Hollywood screenwriter with his feet on the desk than men facing their mortality.”

Smith admits that “the visuals are gripping…sound effects magnificent.” Then he added, “But to what end? This is a movie about an irrelevant skirmish that ended in near-total catastrophe, during a war we were not winning…every man thinks he’s in a merry adventure. Pull back a bit from the jingoism and it’s hard to see what was purchased by so much brave young blood.”

When Smith’s review was posted on the internet, both veterans and civilians who loved the movie made their views known. Now it’s my turn. The remarks in this review are full of the same BS thousands of us Vietnam veterans heard on our return home: “But to what end?…irrelevant skirmish…a war we were not winning…jingoism…so much brave young blood.” We’ve heard it all before.

I’m not going to ruin the movie for you if you haven’t seen it yet by describing specific scenes and details. I believe the movie will speak to you for itself, and you will be moved, even shaken, by this portrait of some of our most elite fighting forces in action. The director, Peter Berg (Friday Night Lights), the lead actor, Mark Wahlberg, who portrays Marcus Luttrell, and the entire filmmaking team bring the story to life on the screen. There was only one scene in the entire movie I didn’t like, and it did not affect my solid thumbs-up rating of the film.

“The thrust of the film, its message if you wish to call it that, is not of defeat. It’s about the victory of the spirit and determination of some of our bravest fighting troops…”

I am far from alone in my praise for this film. For example, Chris Marvin, a veteran Army Black Hawk helicopter pilot who fought in the same area of Afghanistan not long before the Red Wings incident, wrote in an internet review of the film for Parade magazine: “The story of Operation Red Wings is full of pride and tragedy. Veterans of Afghanistan will be impressed…Americans should leave the theater awestruck, educated and inspired.”

Like millions of others, I’m enthralled by our military’s Special Operations units—their awesome training routines, their missions, their eat-your-own-guts-if-you-have-to attitudes. Navy SEALs, Marine Recon, Army Special Forces, Air Force Special Ops Command—many of our country’s finest are on duty in these elite outfits. Sometimes I find myself wondering if the young Marine your Gunny once was, doing things like jogging on the beach 5 miles in combat boots, could cut it as a recruit in today’s special operation forces. I’ll never know, but I can tell you one thing: If I were as young and strong as I once was, I’d be giving it a try.

As will many young people who see Lone Survivor. The thrust of the film, its message if you wish to call it that, is not of defeat. It’s about the victory of the spirit and determination of some of our bravest fighting troops. No knuckle-headed movie critic can take that away from the picture. I hope you see Lone Survivor. 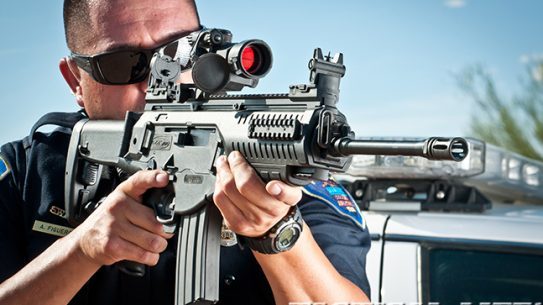