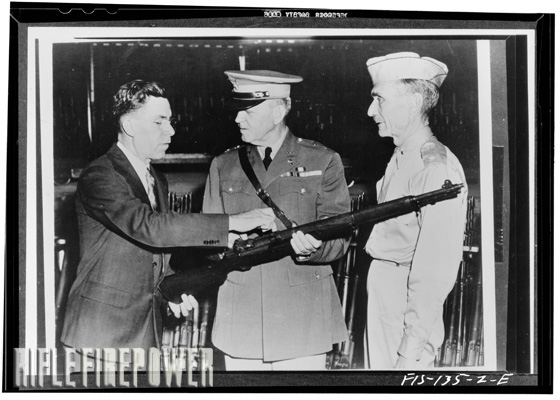 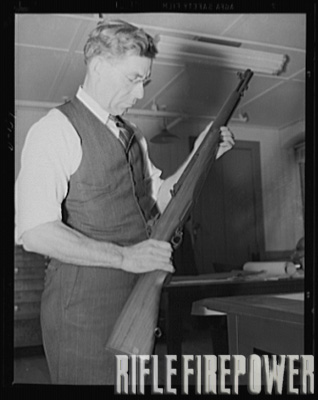 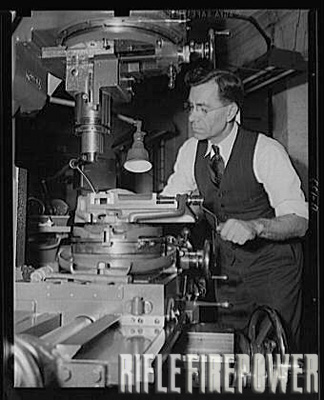 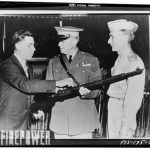 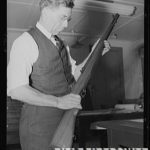 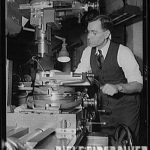 John Cantius Garand was born New Year’s Day, 1888, in St. Remi, Quebec. Following the death of his mother, he moved to Connecticut with his father. He attended school until age 11, when he went to work in a textile mill. Promoted to machinist, he was later hired by a tool factory in Rhode Island. He had a lifelong talent and enthusiasm for machinery and shooting, which came to the fore in 1917, when the U.S. Army solicited bids for a light machine gun.

The War Department selected Garand’s design, and he was hired by the U.S. Bureau of Standards to perfect his weapon. The first model was completed in 1919, too late for the current war, but Springfield Armory retained Garand as a consulting engineer. His job was to design a semi-automatic infantry rifle and carbine. World War I had seen several attempts at an auto-loading rifle. They all were good ideas, imperfectly executed.

It would be some 15 years before Garand’s ultimate design would be put into production as the standard U.S. military shoulder weapon, a tortuous path that would have made lesser men give up. The time taken—some might say wasted—to make the rifle was prolonged not because Garand was anything less than very creative, dedicated and industrious, but because the conditions imposed on him were so totally inimical to doing efficient work… 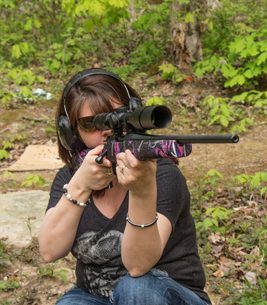