WASHINGTON, Sept. 9, 2009 – The United States needs to show real progress in Afghanistan over the next 18 months if defense leaders expect to keep the support for the war it has worked hard to garner, a senior Defense Department spokesman said today.

“We’ve been at war now for eight years. It’s been long and difficult and costly in lives and treasure,” Morrell said. “We have to be able to show the American people that all this effort, all these resources, are not in vain — that we are indeed making headway.”

Morrell’s remarks come on the heels of the first assessment of the fight there by the freshly appointed commander of NATO and U.S. forces there, Army Gen. Stanley A. McChrystal. Morrell said that Gates and the Joint Chiefs of Staff have reviewed the assessment, and that it, along with their comments, will be delivered to President Barack Obama this week.

The report primarily assesses security, and does not have specific requests for more forces or more funding. A report is expected from McChrystal in the next month that will outline how he would use any additional troops. Gates has not committed to recommend sending more troops to Afghanistan, Morrell said, and will wait until he receives the report to decide. The number of U.S. and European troops in Afghanistan has increased to 62,000 American servicemembers and 39,000 from NATO and NATO-partner nations.

Morrell said that should the United States halt its efforts in the region, Afghanistan likely would again become a training ground for al-Qaida extremists.

“If we were to cede Afghanistan to the Taliban, we have no reason to believe that they wouldn’t collude again [with al-Qaida] and recreate that horrific terrorist training camp that existed pre-9/11 or pre-October of 2001, when we went in and destroyed them,” Morrell said.

Morrell urged a long-term view of the war, saying that despite the recent spike in violence, the majority of the country is not under Taliban influence.

And, Morrell said, top commanders on the ground are backing the new strategy put in place by the president in March.

“[General McChrystal], who is closest to what is going on there, is of the belief that we can succeed there — that the world can succeed in Afghanistan if we remain committed and if we resource it properly,” he said. 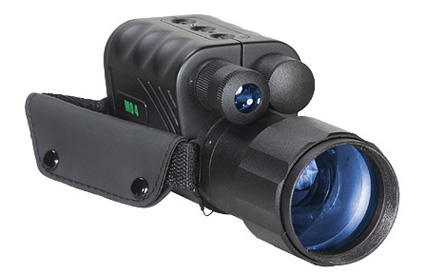