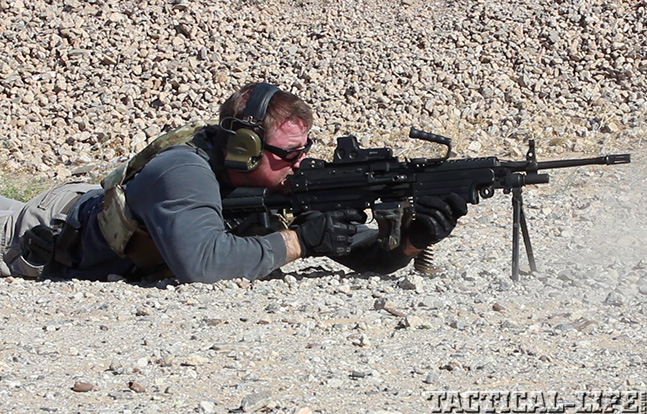 The M249 Squad Automatic Weapon, or SAW, is one of the most iconic and longest-serving weapons in the U.S. arsenal. The SAW has seen action in every major U.S. conflict since the Panama invasion in December of 1989. The SAW in still in active use with the U.S. military today with only a few modifications.

The SAW is a belt-fed light machine gun firing 5.56mm NATO ammunition in disintegrating links. It also has the unique ability to be run from standard GI magazines as well. This gives the SAW gunner a backup option if linked ammunition runs low. The weapon fires from an open bolt and has a cyclic rate of 750 to 1,000 rounds per minute depending on the gas setting. Because of the high rate of fire, the SAW was designed with a heavy, 1-in-7-inch-twist barrel that can be changed out quickly in the field.

The M249 SAW has been brought to bear on U.S. enemies since 1989. It saw extensive use in 1991 with the beginning of the Gulf War and would continue to serve in Somalia, Bosnia, Kosovo, Iraq and Afghanistan. The SAW is in the armories of all the branches of U.S. military, as well as the State Department’s Diplomatic Security Service. The SAW has also found its way into the hands of U.S. allies, including Bolivia, Columbia and Tunisia.

The SAW is considered a classic, however, the writing is on the wall and replacement weapons are already being fielded for testing. Forty-six years after pen was put to paper giving birth to the concept, the SAW has become an icon of the American arsenal. Recognized around the world for its effectiveness, the M249 SAW will remain a legend in the history of American firepower. Check out the video to see it in action, and keep your eyes peeled for a full review in an upcoming issue of TACTICAL WEAPONS magazine. To subscribe, visit Tactical-Life.com/subscribe. 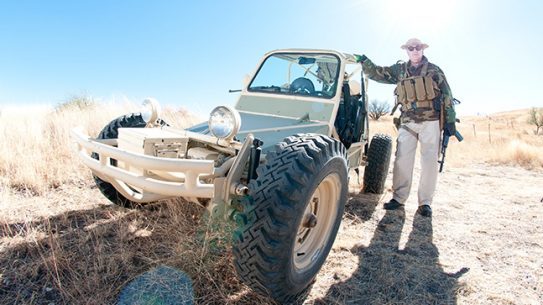