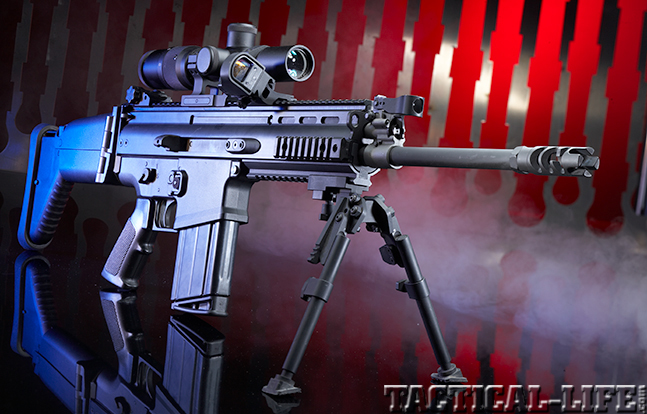 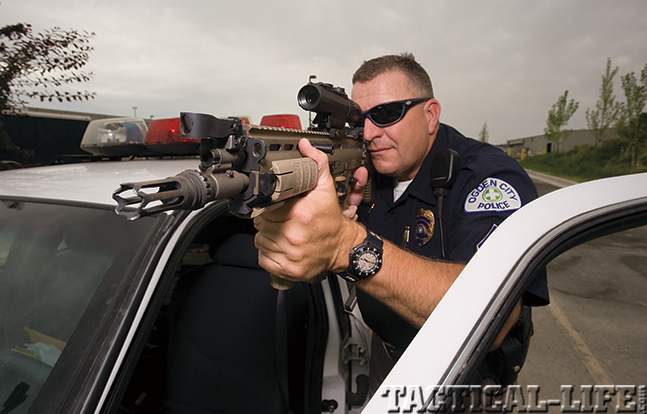 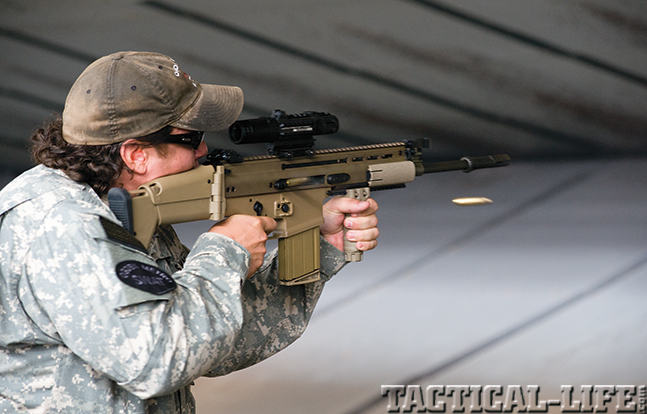 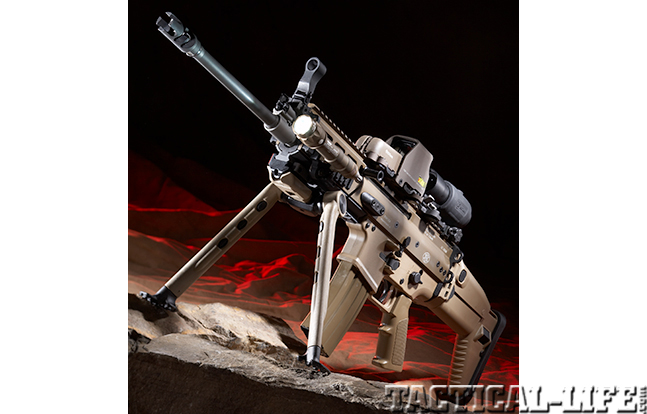 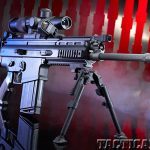 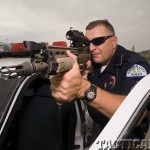 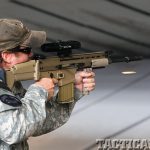 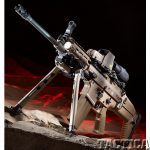 The Special Operations Forces Combat Assault Rifle (SCAR) is a modular rifle made by Fabrique Nationale (FN) for the United States Special Operations Command (USSOCOM). Designed during a rifle-build competition with the aim of replacing the M4 Carbine, the FN SCAR family of weapons has several cutting-edge characteristics truly made for 21st century warfare.

In this new Panteao Productions video, Make Ready with Matt Jacques: FN SCAR Family of Weapons, Matt Jacques dispels the myths and walks you through the performance and contract requirements; comparisons between the 5.56mm SCAR-L (Light), 7.62mm SCAR-H (Heavy), MK20, PDW and their nomenclature; disassembly and reassembly; maintenance; configurations; and accessories.

Matt Jacques is a retired police officer and a U.S. Marine Corps veteran. He has also served with two Virginia law enforcement agencies, and he was a special deputy for the U. S. Marshal Capital Area Fugitive Task Force for the Washington, D.C., area.

After his retirement, Matt Jacques worked as the senior manager of assault weapons for FNH USA. He managed the FN SPR precision rifle program, the FN belt-fed weapons section and the SCAR program. Jacuqes was also tasked with user evaluations and teaching the New Equipment Training (NET) for USSOCOM and the SCAR family of weapons.

Jacques left FNH USA in 2006 and returned to training law enforcement, this time within the ranks of the federal law enforcement community within the Washington, D.C., area. Today, he trains both law enforcement personnel and civilians under his company, Victory First. Whether you have shot a SCAR in the military, own one personally, or are considering adding one to your collection, this is a must-have video.

And don’t forget to check out the upcoming September 2014 issue of TACTICAL WEAPONS magazine, where author Leroy Thompson runs both the SCAR-L and the SCAR-H through their paces at the range and reports his results. To read more, the September 2014 issue of TACTICAL WEAPONS will be available on newsstands and digitally July 8, 2014. To subscribe, go to https://www.tactical-life.com/subscribe. 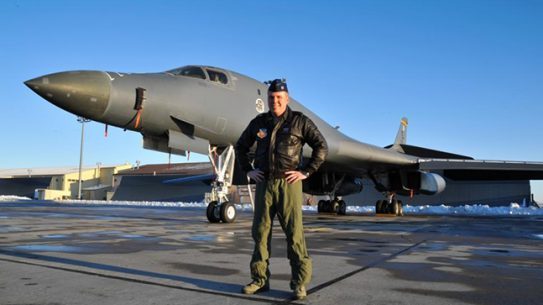 Air Force Capt. Mark Gongol was forced to step in the cockpit of a...