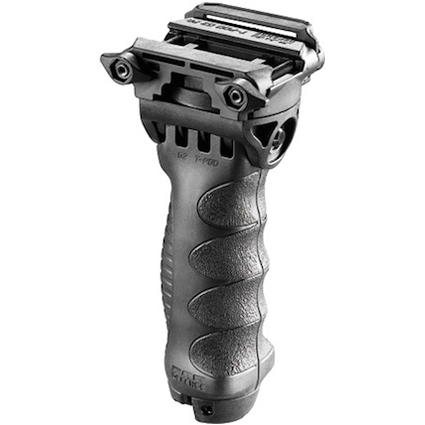 When FAB Defense (Marketed in the US under the Mako Group name) upgraded the T-POD Foregrip Bipod, they searched for the best materials available today. The search led to a highly advanced reinforced polymer material manufactured only in Switzerland. This material is shipped to Israel and used for the construction of the second generation T-PODs.

The T-POD is a forward vertical grip with a built-in bipod. In the bipod mode, the T-POD is a fully functional bipod with a wide, stable stance, and independently adjustable legs. In addition to the basic T-POD, there are versions with built-in tactical lights or light mounts. 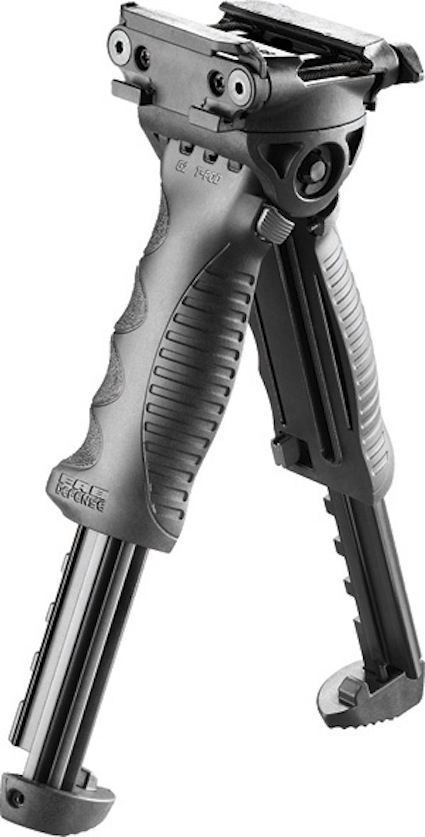 The first generation T-POD was tested in combat by Israeli counter-terror operatives. It was then issued to Israeli Special Operations units and to many US military and law enforcement organizations.

“Our T-POD vertical foregrip bipods have proven very effective in urban counter-terror and combat operations,” Addy Sandler, CEO of The Mako Group reports, “The G2 design incorporates improvements to the original design based on feedback from real-world users. In order to make the thinner G2 design even stronger than the original T-POD, an advanced polymer was sourced that, though expensive, is the strongest in the world for this purpose.” 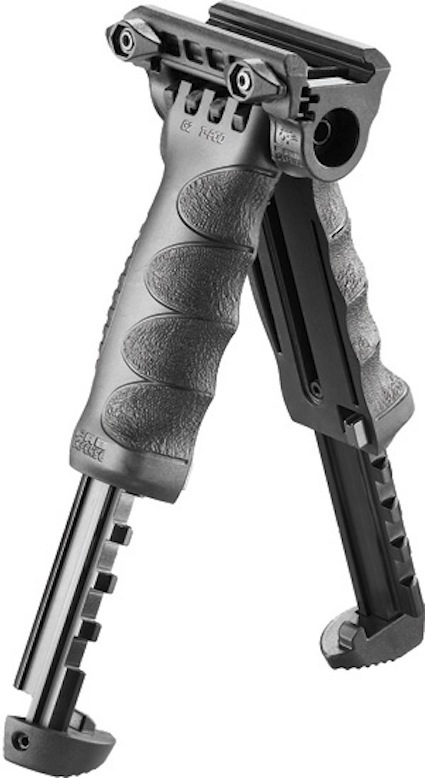 The polymer material was originally available only in black, but an effort was made to find a way to manufacture other colors without degrading its strength. The T-POD G2 is now available in black, dark earth, and olive drab.

According to Mr. Sandler, the shape of the first generation T-POD is preferred by many shooters, while the slimmer T-POD G2 is preferred by others. Both designs will be available concurrently. Pricing for the new T-PODs is only slightly higher than the first generation T-PODs, despite the increased cost of production. They are manufactured by FAB Defense in Israel and available in the US through The Mako Group