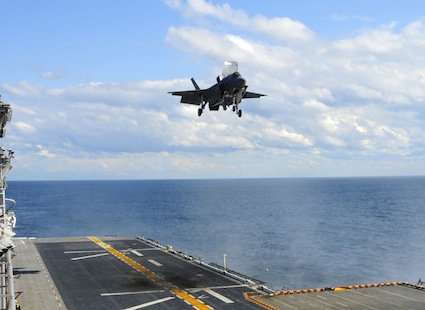 The Marine Corps is forming the first squadron of pilots to fly the next-generation strike fighter jet, months after lawmakers raised concern that there was a rush to end the testing of an aircraft hit with technical problems.

So far two veteran pilots of the 3rd Marine Aircraft Wing have been trained to fly the F-35B. They are becoming the first members of the Marine Fighter Attack Squadron 121 that will debut at a ceremony Tuesday at the Marine Corps Air Station in Yuma, Ariz.

The first F-35B arrived Friday and 15 more are slated to arrive over the next year. The Defense Department has pumped a half a billion dollars into upgrading the facilities, hangars and runways at the base to make way for the next-generation fighter jet, officials said. 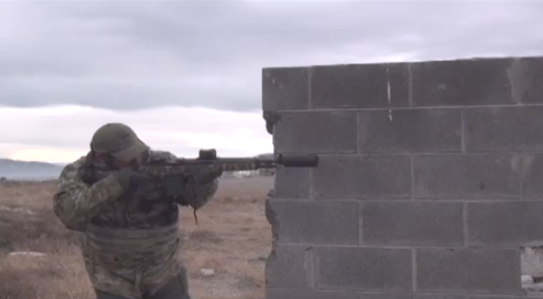