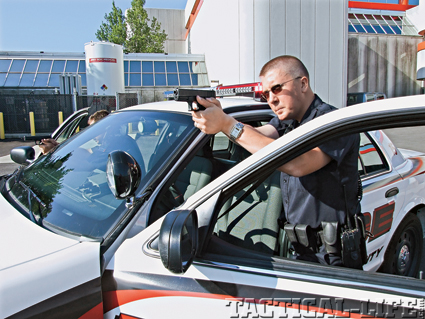 The first responder on the scene is often the only defense that innocent civilians have between them and a killer. Scott Wagner photo

In a nation of more than 300 million citizens served by far fewer than 1 million police officers, law enforcement needs specific response protocols for the phenomenon of mass murders in public. The long-standing contingency plan of “surround, contain, gather forces and wait for SWAT” was recognized to be insufficient after the Columbine High School atrocity.

The new paradigm became “active shooter response,” with individual patrol officers trained to work as an ad hoc team to enter the premises, “ride to the sound of the guns” and engage and neutralize the mass murderer. While this certainly allows a more rapid response than waiting for a SWAT team to mobilize and get to the scene, many in law enforcement are still skeptical that this plan can work quickly enough when studies show that mass murder tolls are measured in “deaths per minute.” 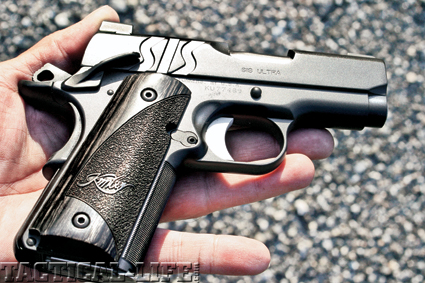 Officer Hammond used a compact Kimber .45 similar to this Kimber SIS Ultra to stop a mass murder in Utah.

The leading advocate of lone officer/first responder action against mass murderers is Ron Borsch of the SEALE (Southeast Area Law Enforcement) Academy in Bedford, Ohio. His research reveals that multiple killers (i.e., Eric Harris and Dylan Klebold in the Columbine incident) are a rarity and that in
98 percent of these incidents, the threat consists of a lone gunman. He feels that a single trained police officer is adequate for the task, particularly since that officer frequently has the advantage of surprise on his side. 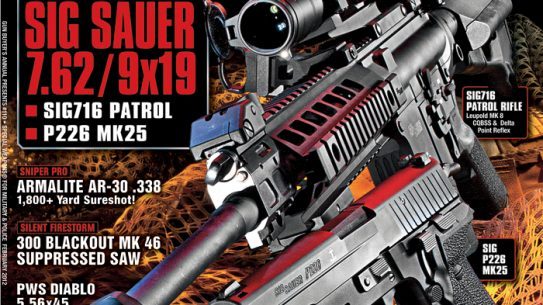