The Navy Department said that the weapons were buried near Monclova. There were 80 guns, 20 short, three-tube rocket launchers, 50 000 150 cartridges, 880 porters and three kilos of explosives “Emulgel”

Staff of the Mexican Navy seized an arsenal in the state of Coahuila allegedly owned by drug cartel Los Zetas, the second seizure in this group in less than a week.

The Navy Department reported Monday in a statement that the arsenal was composed of 80 guns, 20 short, three-tube rocket launchers, 50 000 150 cartridges, 880 magazines, three kilos of explosives “Emulgel, four grenades and two 40 mm, and a ton of fireworks.

The weapons were buried near the city of Monclova, Coahuila state in over a thousand kilometers north of Mexico City.

The Mexican army on Friday about another seizure of 154 guns, seven short, 92 thousand 39 cartridges, and a rocket launcher and two RPG rockets in an underground tank in San Buenaventura, a municipality of the state of Coahuila. 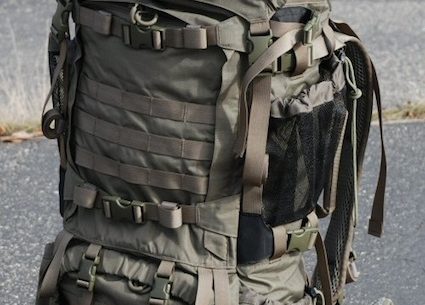 Article translated from Spanish with Google Translate: The Navy Department said that the weapons…