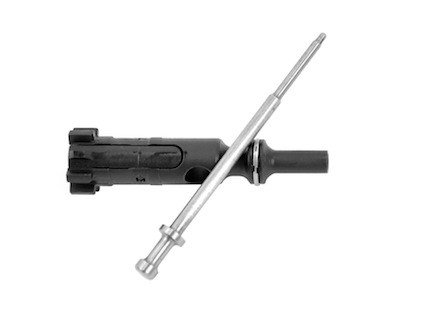 For many years, shooters have been trying to increase the reliability of their 7.62 AR’s. There have been many attempts ranging from removing metal from the rear of the bolt, or from the flange of the firing pin, in an effort to get more penetration into the harder primers used in many 7.62 type rounds. In truth, the prob- lem was not so much a matter of penetration as a matter of displacing enough mass in the primer to insure detonation.

MGI has combined a harder firing pin with a magnafluxed mil-spec bolt and D-fender D-ring to increase extraction reliability.

The combination of these MGI inventions will increase the firing reliability in the 7.62×39 AR platform. 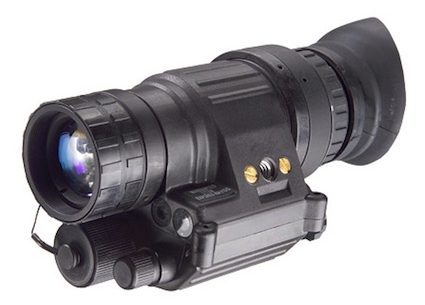