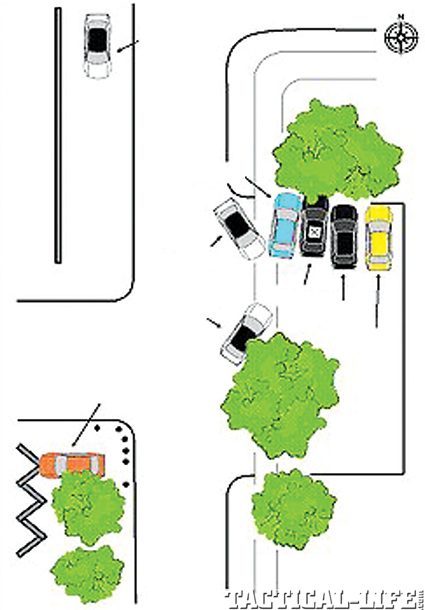 On April 11, 1986, a rolling stakeout comprised of 14 special agents (SA) from FBI’s Miami office spread out over a large area in hopes of interdicting a pair of unidentified subjects (UnSubs) who had committed a serious of murderously violent armed robberies. SAs Ben Grogan and Jerry Dove radioed that they had spotted a vehicle known to have been stolen by the UnSubs. They were quickly joined by SAs John Hanlon and Edmundo Mireles, and by SA Richard Manauzzi alone in one unmarked FBI vehicle, and Supervisory Special Agent Gordon McNeill in another. 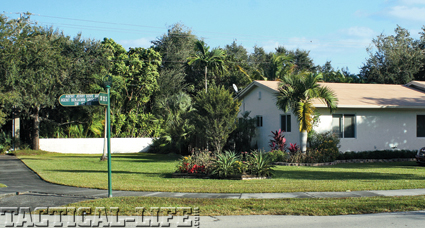 On April 11, 1986, this street corner in suburban Miami became the location of the most analyzed shootout in the history of the FBI. Massad Ayoob photo

Realizing that they had been “made” by the suspects and that the suspect in the passenger seat was loading a long gun, they decided to force the vehicle off the road on the quiet street in suburban Kendall (now Pinecrest) where they were, rather than letting a running gunfight take place on a heavily populated and trafficked nearby thoroughfare. 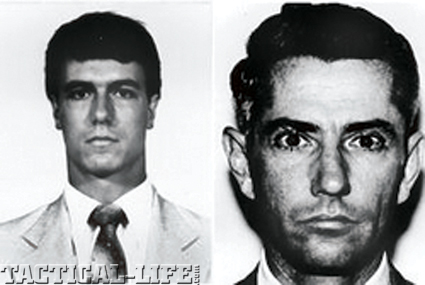 When the fugitive vehicle was run off the road, a firefight erupted. The agents were soon joined by SAs Gilbert Orrantia and Ronald Risner. When the long and savage gun duel had ended, Agents Dove and Grogan were dead, SSA McNeill and Agents Hanlon and Mireles had sustained grave wounds that would have lifelong effects, and Agents Manauzzi and Orrantia had also been wounded. The suspects, later identified as William Matix and Michael Platt, died at the scene. Platt, armed with a .223 semi-auto rifle, had inflicted all the most serious casualties. 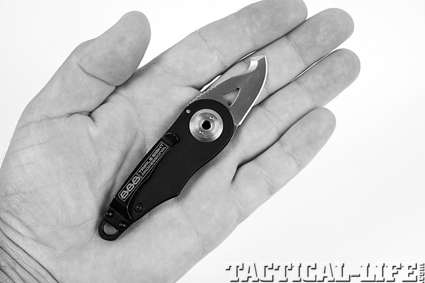