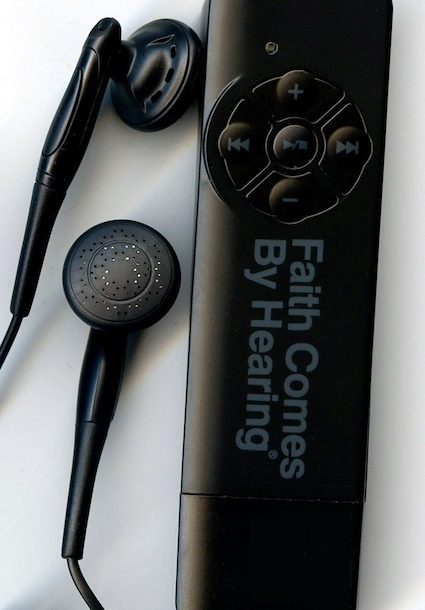 When Faith Comes By Hearing (FCBH) began their military outreach in early 2008, with an initial production of 1,000 Military BibleSticks, nobody at the ministry had any idea what the project would grow into. A little more than three years later, they have gone from honoring a request from a handful of chaplains for a ‘deployment-ready version’ of their standard BibleStick to fulfilling requests from over 700 chaplains for these small, portable audio devices that come pre-loaded with the entire dramatized New Testament. All told, the world’s foremost Audio Bible ministry has shipped more than 123,000 Military BibleSticks to chaplains serving America’s troops around the globe.

“The continued requests from chaplains has been totally amazing,” states Jon Wilke, spokesman for the project. “We really haven’t done a lot of advertising; yet through word of mouth – from chaplain to chaplain – this (project) has just spread like wildfire.”

Wilke, a veteran who served in both the U.S. Marine Corps and the U.S. Army, reports a backorder for the BibleSticks that has averaged over 10,000 during the last year, with a high of 21,000 in October 2010.

“Chaplains in the military don’t have huge budgets for ministry tools, so they depend on organizations like Faith Comes By Hearing,” continues Wilke. “Fortunately, individual donors and an out-pouring of support from church partners across America have come together to bless them with BibleSticks free of charge.”

Over the last year and a half, Christian radio and their loyal listeners have also contributed to funding the project.

The ministry’s $25 ask, or cost per unit, covers the audio player and ear buds, an additional Audio Bible on MP3 disc, and of course the ancillary packaging and shipping costs. However, the package also comes with a postage-paid postcard that the service men and women can return with requests for additional MP3 discs to be sent to their spouse and children at home.

As Wilke reports, “It is important to the ministry that the spiritual needs of our troops and their entire family be met.” 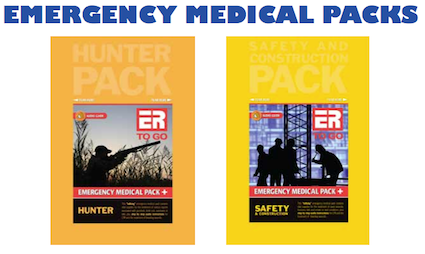 When Faith Comes By Hearing (FCBH) began their military outreach in early 2008, with…