The U.S. military is releasing new details about a North Carolina soldier who was killed during a mission in the Vietnam War.

Last week, WBTV learned that the body of Sergeant First Class Donald M. Shue was found, more than 41 years after he was killed in Vietnam. SFC Shue was killed during a reconnaissance mission in November 1969, the military confirmed to WBTV.

SFC Shue was part of a special forces reconnaissance patrol that was on a mission in Vietnam’s Quang Tri Provenance that was “attacked and overrun by enemy forces on a remote hilltop,” a spokeswoman for the Joint Prisoners of War, Missing in Action Accounting Command Center told WBTV on Tuesday.

The reconnaissance team retreated, but SFC Shue and two others were injured in the attack and presumed killed. SFC Shue has been listed as “Killed in Action/Body Not Recovered” since the attack. 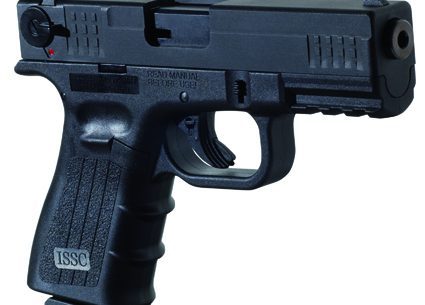 The U.S. military is releasing new details about a North Carolina soldier who was…