One of the perks of winning a contract to build an aircraft or truck for the military has always been the potential for future awards to modernize or repair that equipment.

But that possibility has become all the more important — and competitive — in today’s budget-constrained environment. Local defense contractors increasingly say they expect maintenance work, whether it be repairing equipment damaged in war or updating equipment that needs to last longer, to be a central part of their bottom lines.

McLean-based Science Applications International Corp. touted its repair work during a call with investors earlier this month. The company recently unseated incumbent Raytheon for a contract worth up to $241 million to support Anniston and Red River Army depots, two mainstays of the Army’s repair efforts.

BAE Systems, which bases its U.S. operations in Arlington, also is taking a closer look at maintenance and modernization as the pipeline for other weapons programs grows smaller. The company lost a bid to build lighter-weight bombproof trucks for Afghanistan as well as a contract it held for years building medium-size tactical vehicles for the Army. At the same time, a major program to build a new combat vehicle has been stalled.

So BAE is expanding its options. Earlier this month, the firm announced a $629 million contract award to repair and update 1,700 trucks it built several years earlier. 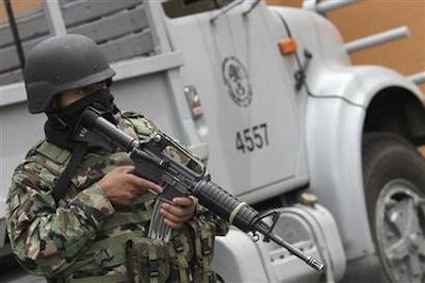