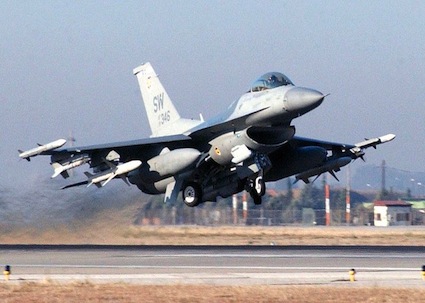 An F-16 C/J Fighting Falcon flown by a pilot from Shaw Air Force Base, South Carolina, takes off during an Operation Northern Watch mission. Photo by: Staff Sergeant Jason Gamble

Security concerns also led officials to close parts of the airport in Kansas City, Missouri, on Sunday for hours and question a passenger after screeners at a checkpoint raised suspicions about the contents of a bag.

Two F-16 fighter jets escorted an American Airlines flight to a safe landing in New York after a report of suspicious activity on the flight from Los Angeles. 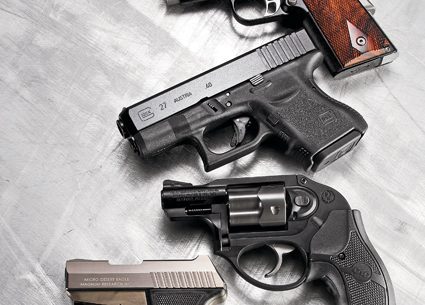 An F-16 C/J Fighting Falcon flown by a pilot from Shaw Air Force Base,…