The United States and Iraq have been unable to come to agreement on key issue regarding legal immunity for U.S. troops who would remain in Iraq after the end of the year, effectively ending discussion of maintaining a significant American force presence after the end of 2011, a senior U.S. military official with direct knowledge of the discussions told CNN on Monday.

About 40,000 U.S. troops left in Iraq remained in Iraq as of last week. The United States will continue with its plan to draw down troops with almost no troops remaining by year’s end, as was agreed upon with the government of Iraq.

A brigade that originally was scheduled to be among the very last to leave Iraq is being pulled out of the country months ahead of its planned departure, CNN reported on Saturday. Family members were told that the early departure was because there was no deal between the Iraqis and Americans. 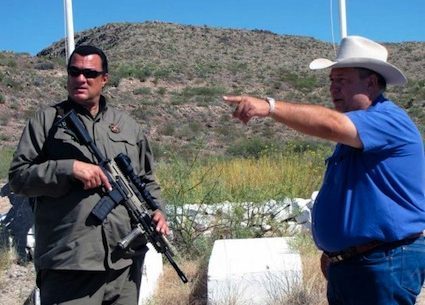