The U.S. military is taking steps to keep service members home longer to rest, re-train and be with their families – a sign that the stress caused by years-long engagements and extended combat tours in Iraq and Afghanistan may begin to ease.

Starting this fall, the Marine Corps will guarantee nearly all Marines 14 months at home for every seven months they spend in war zones.
The Army hopes to make a similar change by the end of 2011, guaranteeing soldiers two years at home for every year they’re gone.

The lack of time at home between repeated combat tours – what military planners call “dwell time” – has been blamed for exacerbating a range of woes, including divorce and domestic violence among returning troops and a record-high suicide rate in the Army.

Lt. Gen. Charles Jacoby, the Joint Base Lewis-McChord commander who recently returned from Iraq, told reporters this month that the Army is making the changes, but it could be a while before the effects are felt.

“There’s a positive, downstream effect that will be felt in the military as we hit the transition in Iraq and reconcile that with the buildup in Afghanistan,” Jacoby said. “I’d say we’re still a couple of years out.”

The eventual scale and duration of the war in Afghanistan and other unforeseen conflicts could change that, he added. 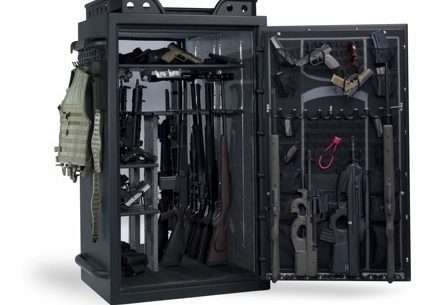