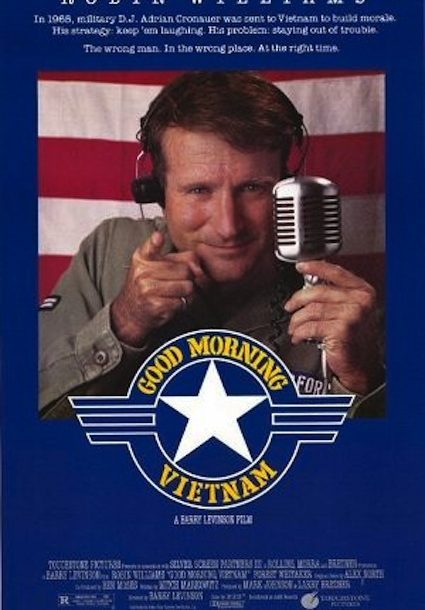 With a final song at midnight Friday, the American military will shut AFN-Iraq, the radio station that has broadcast to soldiers nationwide since 2003, marking 100 days until the US withdrawal is complete.

Some 5,000 CDs have already been packed away, the newsroom is crammed with trunks, and posters that lined the foam-covered walls of the studio in Baghdad’s heavily-fortified Green Zone have been pulled down in readiness for the closure.

AFN-Iraq was launched in March 2003, when a US-led coalition invaded the country to oust dictator Saddam Hussein. Its first song was “Freedom,” by Paul McCartney.

At midnight, though, it will handover broadcast duties to AFN-Europe, based in Germany.

“They’re going to get good radio, but it’s not going to be us, and we’re right here in the country with them,” said Sergeant Jay Townsend, one of AFN-Iraq’s DJs. “We get mortars, and we get rockets, and we go out on missions and patrols as well, so at least we have something in common.” 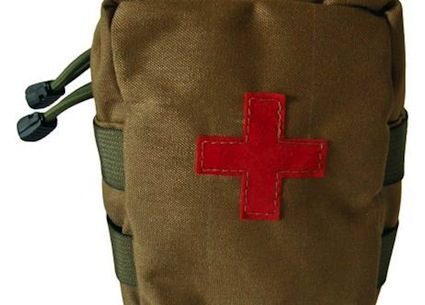 Image: http://impawards.com/1987/good_morning_vietnam.html via Wikipedia. With a final song at midnight Friday, the American military…