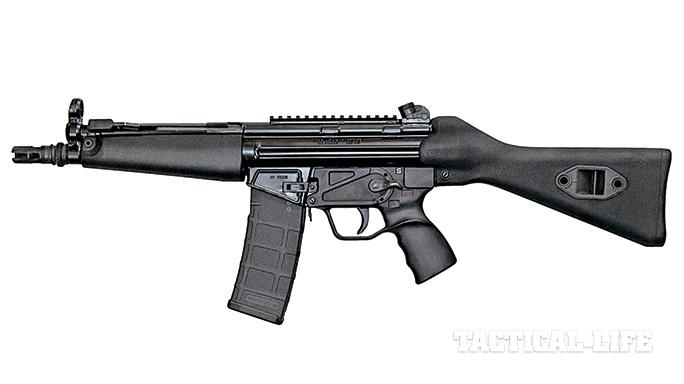 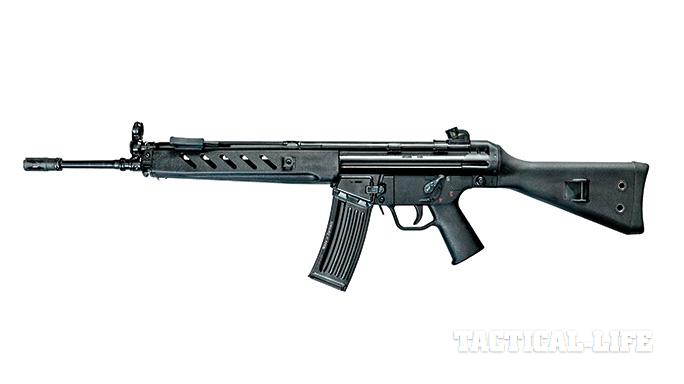 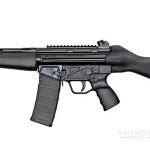 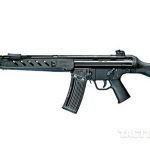 The HK series of roller-locking small arms should be familiar to students of military rifles, with the G3 being one of the most widely produced 7.62x51mm rifles in the world.

The design was an immediate success, being adopted by the West German military as well as many other militaries around the world. And, due to popular demand and HK’s interest in expanding into other markets, the company developed variants of the design in 5.56x45mm (as the HK33) and also 9x19mm (as the MP5).

The result was an entire family of small arms that combined simplicity of operation with rugged reliability. It was these designs that became the basis of the HK civilian-legal semi-autos such as the HK91 (7.62x51mm), the HK93 (5.56x45mm) and the HK94 (9x19mm).

But what is a fan of this design to do today, with the originals not only restricted from importation for civilian sale but also no longer produced by HK? Enter Moore Advanced Dynamics, a domestic manufacturer bringing a custom shop approach to the production of these classic weapon systems—as well as a fresh approach to the designs.

The result is a line of guns made up of 7.62x51mm (MAD91), 5.56x45mm (MAD33) and 9x19mm (MAD9) variants. As with most all domestically produced guns of these types, the MAD guns feature a combination of U.S.- and foreign-made parts. In the case of these guns, all the non-U.S. parts are original German HK parts. While these clones look and function like exact replicas of the HK originals, they are not authorized by HK and aren’t covered by Heckler & Koch’s lifetime warranty or service protection.

For those looking for something more like the HK53, there is the MAD53 series in 5.56x45mm. This ultra-compact carbine packs the power of the 5.56mm round into a package around the same size as the 9x19mm MP5. The result is an ultra-compact powerhouse that is capable of delivering rifle power in a handily sized package.

One other interesting adaptation MAD has developed is an AR mag adapter system for the MAD33 5.56mm. The system, standard on all MAD 5.56s and available as an option for one’s own HK33/HK93-style rifle, allows you to use standard AR-15-pattern mags (the company recommends the use of Magpul PMAGs, but the system is designed to work with any modern polymer or standard GI samples). 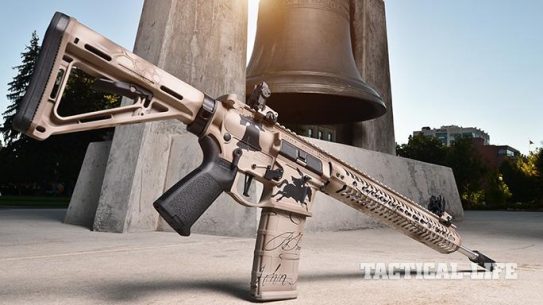