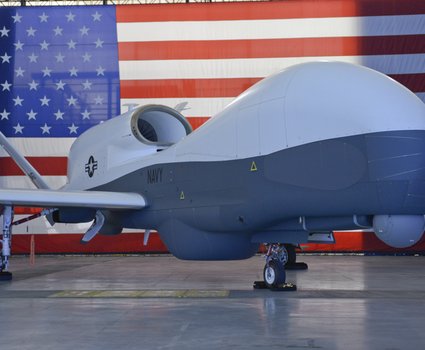 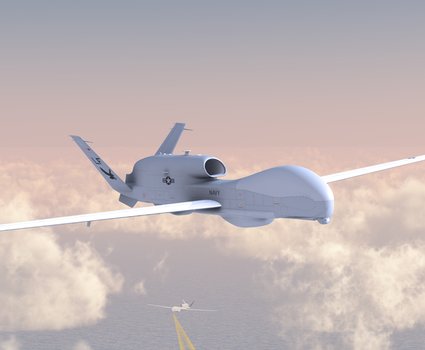 2 of 7
BAMS Photo 2_phatch
A graphic depiction of the Navy’s MQ-4C Triton in the air, with a second Triton surveilling a cargo vessel below. 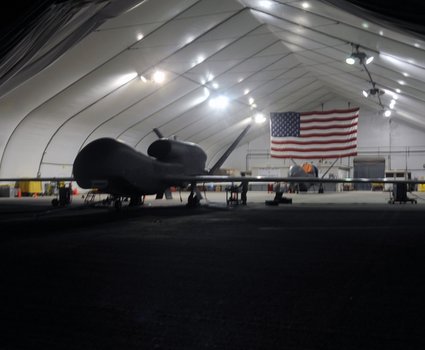 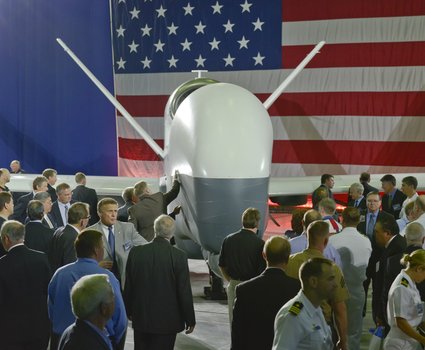 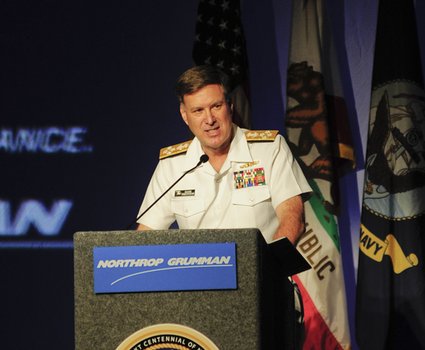 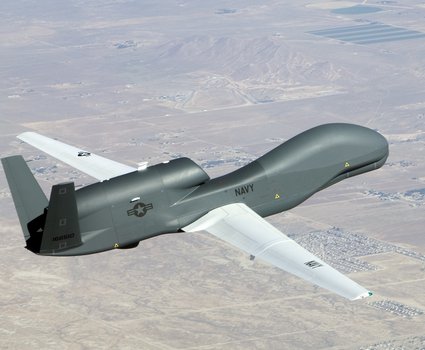 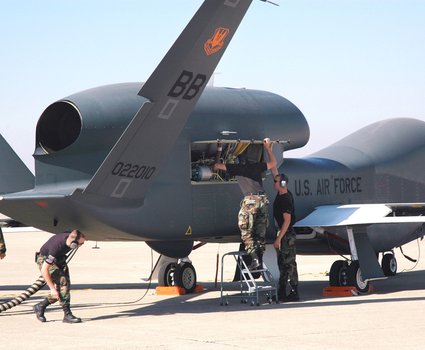 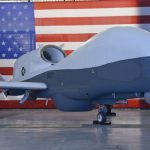 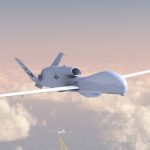 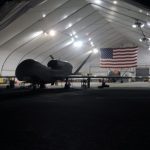 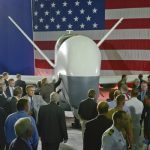 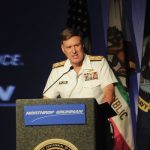 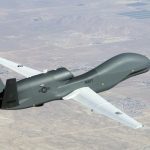 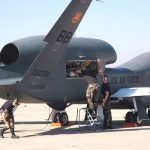 Although its strategic importance has faded a bit since Soviet ballistic-missile submarines ceased prowling along the U.S. coastline, maritime patrol remains a central mission of the U.S. Navy. The P-3 Orion, a four-engine turboprop maritime patrol and surveillance aircraft derived from the Lockheed Electra commercial airliner, recently reached its 50-year service milestone. In the next few years, the P-8 Poseidon multi-mission maritime aircraft, a variant of the Boeing 737-800 commercial jetliner, will supplant the P-3 and continue the mission.

UAS Rollout
Recently, however, the Navy added another platform to its maritime patrol and surveillance arsenal that will supplement and extend the capabilities of the Navy’s Maritime Patrol and Reconnaissance Force (MPRF).

On June 14, 2012, at Northrop Grumman’s Palmdale, California, production facility, the Navy rolled out the MQ-4C Broad Area Maritime Surveillance (BAMS) unmanned aircraft system (UAS). Named after the mythological son of Poseidon and messenger of the ocean, the MQ-4C “Triton” is itself derived from the RQ-4 Global Hawk UAV, which has been in service as a high-altitude surveillance aircraft with the Air Force for more than a decade.

During the rollout ceremony, Admiral Mark Ferguson, Vice Chief of Naval Operations, commented, “Last year, we proudly celebrated the centennial of naval aviation. This year we have seen the rollout of a new patrol aircraft and now, with the rollout of BAMS, the beginning of an unmanned tradition in our fleet.” 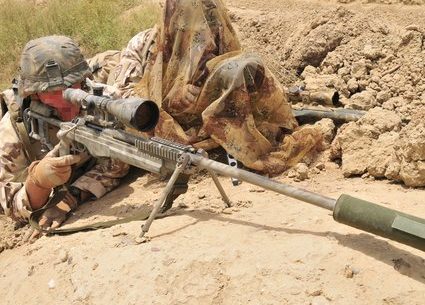