North Korea has devised a variety of camouflage and deceptive tactics to keep its military facilities and equipment from being detected by South Korean and U.S. reconnaissance, according to a North Korean field manual recently obtained by a local Christian body.

According to the 80-page manual, which Caleb Mission in Cheonan, South Chungcheong Province, obtained early this month, the North Korean military was instructed to apply radio-wave absorbing materials on its long-range artillery positions.

The materials can absorb 99.8 percent of radio waves – used in radar – and block 99.9 percent of infrared light, according to the manual on electronic warfare, which was published in 2005 by the North’s Korean People’s Army.

The manual also said that the North Korean military made bogus entrances some 150-300 meters away from the real entrances of its artillery positions. The North set up equipment there that reflects radio waves to show up on radar as if it were artillery.

The manual also revealed that the North has developed “stealth paint” used for its warships, fighter jets and tanks. The paint, if it is 1.4-1.8 millimeters thick, can absorb 95 percent of radio waves and can remain effective for three to five years, according to the manual.

There is an instruction that infantry should move at 1 kilometer per hour or slower, and keep a distance of five meters between each other while moving to deceive South Korean ground-based radar in frontline areas.

“As an organization supporting North Korean refugees and defectors, we have been gathering intelligence regarding the communist state. In this process, we were able to get the manual,” Kim Seung-eun, a pastor at Caleb Mission, told The Korea Herald. 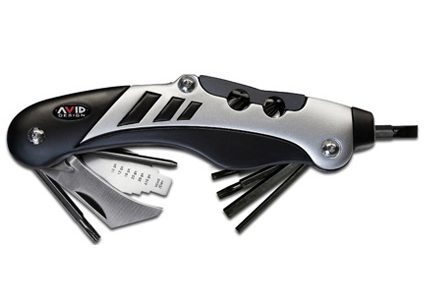