The classified directive was issued in January by General Stanley McChrystal, who has stressed the need for coalition troops to win the support of Afghans and prevent civilian casualties, officials said.

The orders advise coalition soldiers to rely on Afghan troops where possible to knock on the doors of Afghans’ homes and to take the lead where force becomes necessary, another defense official said. NATO-led forces, taking advantage of night vision equipment, often stage operations at nightfall as it provides an element of surprise.

A report issued on Tuesday said the night raids by NATO-led forces were widely resented, often based on bad tips that could lead to innocent civilians being detained. The paper by the New York-based Open Society Institute and an Afghan non-governmental organization, The Liaison Office, said the raids alienated Afghans and fed a negative image of international forces in the country.

The move to restrict night raids comes amid efforts by allied forces to reduce civilian casualties after three mistaken bombing raids in a week and as a UN official said the conflict killed nearly 350 children last year.

General McChrystal apologized to the Afghan people this week after a NATO air strike killed 27 civilians. 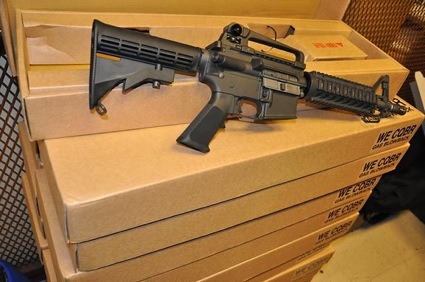 The classified directive was issued in January by General Stanley McChrystal, who has stressed…