CAMP SHORABAK, Afghanistan (AP) — Thousands of Afghan soldiers and police will join U.S. and NATO troops in an upcoming offensive in southern Afghanistan, playing their biggest role in any joint operation of the Afghan war.

The pending attack on the Taliban-held town of Marjah in Helmand province will be a crucial test for the NATO strategy of transferring more responsibility to the Afghans so foreign troops can go home.

Exact numbers of NATO and Afghan troops earmarked for the assault on Marjah have not been disclosed for security reasons. However, U.S. and Afghan officers said the percentage of Afghan soldiers and police will be far greater than the 10-to-one ratio of Americans to Afghans during the last major offensive in Helmand province last summer.

Whatever the real figures, NATO and Afghan officials are going out of their way to promote the attack on Marjah as an Afghan-led joint operation. The offensive is called “Operation Moshtarak,” a Dari language word for together or joint.

Last week, the Afghan and U.S. Marine commanders joked around in front of cameras to promote an image of camaraderie, with the Afghan grabbing the Marine general’s hat and trading it for his black beret.

“They’re fighting the war shoulder-to-shoulder with us,” Brig. Gen. Larry Nicholson, the top Marine commander in Afghanistan, said of the Afghans. “Wherever you see a Marine, you’ll see an Afghan. This isn’t fluff, this isn’t talk, this is the real deal.”

Partnership between NATO and Afghan security forces – especially the police – has sometimes been less than hoped.

A U.S. military report also released last week found that Afghan soldiers failed to hold their position during a major insurgent assault on a joint outpost in Nuristan province last October, enabling the attackers to penetrate the defense perimeter at three locations before U.S. airstrikes drove them back. 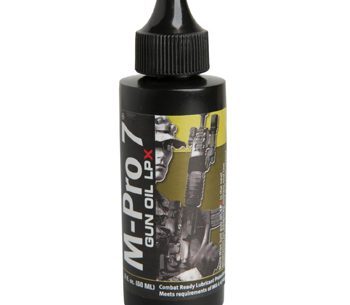