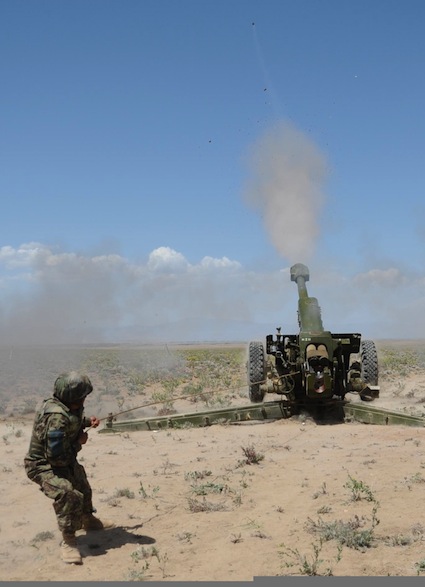 A team of United States contractors working with the BiH organization UNIS Group, joined forces with the AFBiH to completely restore and recondition sixty of the AFBiH’s 122-mm Howitzer D-30 weapons for donation to the ANA. This feat not only reduces BIH’s surplus ammunition stockpiles, but also bolsters the ANA’s ability to protect their nation and provide a safer and more secure future. Additionally, these weapons have been refurbished locally in BiH, which provides much needed jobs and economic stimulus.

On the occasion, the General said that “today’s transfer of the howitzers to the ANA shows the commitment of BiH to becoming a full partner in NATO. It is a strong statement of the partnership of the Presidency of BiH, the MOD, AFBiH, the US Army, the US Embassy, and NATO HQSato reduce the stockpile of excess weapons in BiH,” said BG Huffman.

Also present was U.S. Ambassador to BiH, Patrick Moon, who said that “the United States Government has provided over $49 million in assistance since 2005 to help the Armed Forces and Government of Bosnia and Herzegovina increase its capabilities so that it may someday be eligible for NATO membership.” 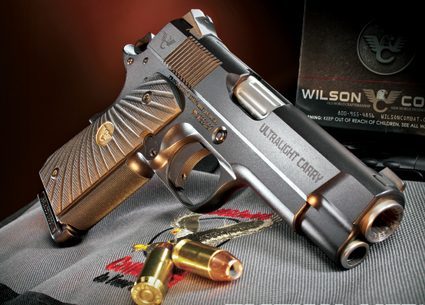