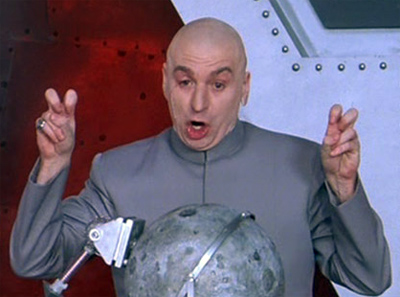 Never mind looming defense cuts or residual technical challenges. The Navy’s chief futurist is pushing up the anticipated date for when sailors can expect to use laser weapons on the decks of their ships, and raising expectations for robotic submarines.

“On directed energy” — the term for the Navy’s laser cannons, “I’d say two years,” Rear Adm. Matthew Klunder, the chief of the Office of Naval Research, told Danger Room in a Monday interview. The previous estimate, which came from Klunder’s laser technicians earlier this year, was that it will take four years at the earliest for a laser gun to come aboard.

“We’re well past physics,” Klunder said, echoing a mantra for the Office of Naval Research’s laser specialists. Now, the questions surrounding a weapon once thought to be purely science fiction sound almost pedestrian. “We’re just going through the integration efforts,” Klunder continued. “Hopefully, that tells you we’re well mature, and we’re ready to put these on naval ships.”

Klunder isn’t worried about the ships generating sufficient energy to fill the laser gun’s magazine, which has been an engineering concern of the Navy’s for years. “I’ve got the power,” said Klunder, who spoke during the Office of Naval Research’s biennial science and technology conference. “I just need to know on this ship, this particular naval vessel, what are the power requirements, and how do I integrate that directed energy system or railgun system.” 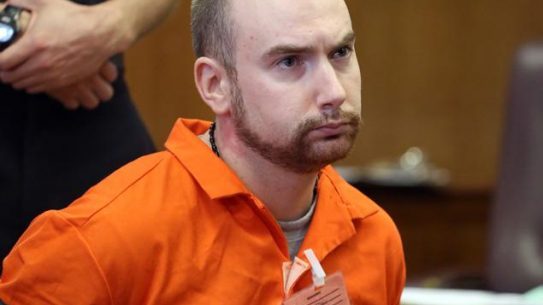