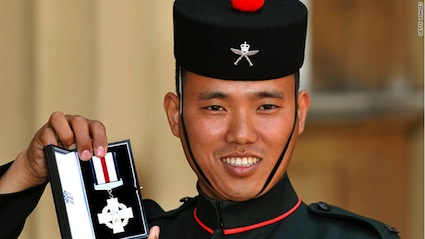 Britain’s newest hero is a Nepali.

While stationed as a lone sentry at a checkpoint in Afghanistan’s Helmand province on September 17, Pun fended off an attack by up to 30 Taliban fighters.

“There were many Taliban around me,” Pun said in an interview with British Forces News. “I thought they are definitely going to kill me. … I thought before they kill me I have to kill some of them.”

During the 15-minute battle, Pun fired more than 400 rounds of ammunition, detonated 17 grenades and a mine and even threw his gun tripod at a Taliban fighter climbing toward his position, according to British Forces News.

“He was just about to climb up there and I hit (him) with my tripod and he fell down again,” Pun told British Forces News.

Pun’s actions saved the lives of three fellow soldiers at the checkpoint and were the “bravest seen in his battalion over two hard tours in Afghanistan,” according to his medal citation.

Pun was not wounded in the firefight. 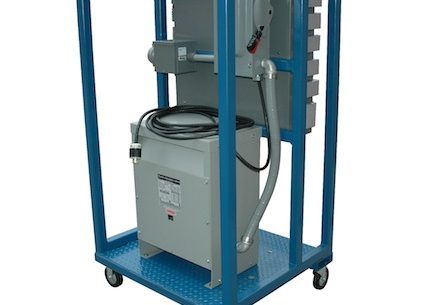