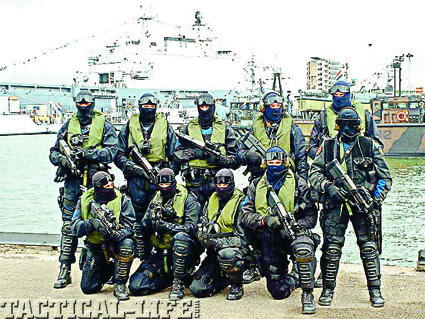 Comprised of three operational battalions, the Korps Mariniers are small unit specialists with mission-specific training within each unit.

Formed in 1665, the Korps Mariniers is one of the oldest elite fighting units in the world. Throughout their history the Korps Mariniers have seen combat around the world — their motto is: Qua Patet Orbis (As Far As The World Extends). During World War II, some members of the unit joined the British Commandos after the fall of Holland and fought in #10 (Inter-Allied) Commando while other Dutch Marines trained with the USMC and took part in landings to retake the Dutch East Indies from the Japanese. During the 1950s and 1960s, Dutch Marines remained deployed in the vestiges of Holland’s colonial empire, but as those colonies gained independence, the Dutch Marines were primarily redeployed to Holland, though contingents remained overseas. For example, when Natalie Holloway disappeared on Aruba, the Dutch Marine garrison helped in the search.

Missions
As one of Holland’s most combat- ready units, the Korps Mariniers are often deployed on UN missions, during the last 20 years having been sent to Cambodia, Bosnia and Kosovo, Ethiopia and Eritrea, Liberia, and the Congo. Dutch Marines have seen combat in Afghanistan and Iraq as well. Detachments of Dutch Marines are also serving on Dutch ships assigned to anti-piracy missions.

Currently, the Korps Mariniers has three operational battalions. The 1st Battalion is stationed in Holland. It has an HQ company and two infantry companies, one of which specializes in arctic, and mountain and jungle warfare. BvS 10 Viking all-terrain armored vehicles are available for these Marines. The 3rd Company of the 1st Battalion is a support arms company with Spike antitank guided missiles and 81mm mortars, plus specialized assault engineers, snipers, and recon troops. 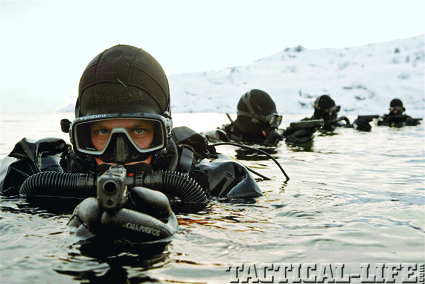 The first battalion is Holland’s contribution to the Allied Command Europe (ACE) Mobile Force (Land), a quick reaction force originally formed to counter a Soviet invasion of Norway, but now used for various missions. Dutch Marines would work closely with the British Royal Marines on ACE operations and in some cases with the U.S. Marines.

The second battalion is also based in Holland and has an HQ company and three infantry companies. The first is trained for jungle warfare, the second for operations using Viking all-terrain armored vehicles, and the third trained for urban warfare. A support arms company is also assigned. The 3rd Battalion is assigned to the Caribbean and has one company based on Curacao and one based on Aruba. 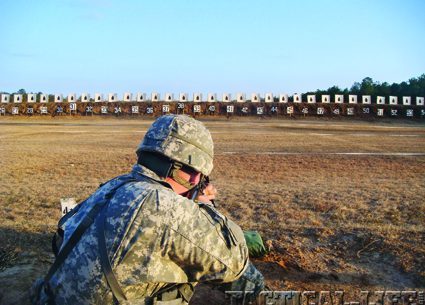