Intense winds scraped sand from the desert floor, clouding the view and leaving the Israeli soldiers scarcely able to see each other as they practiced blasting artillery shells at distant targets.

In a nearby armored vehicle, commanders armed with small screens could easily monitor every cannon, jeep and target involved, ordering strikes with the tap of a finger. Their weapon: a sophisticated communication system that compiles battlefield information in an easy-to-use, video game-like map interface, helping militaries make sense of the chaos of battle.

The Associated Press was given rare access to the exercise by a military eager to reclaim some of the deterrence it held in the region when technologically inferior Arab armies were the main threat against it.

In a monthlong war in 2006, Lebanese guerrillas with relatively simple rockets knocked out Israeli tanks, and Israel’s high-tech military was powerless to stop a barrage of primitive, unguided Katyusha rockets on northern Israel.

The latest computerized gadgetry is designed to knock down the military’s response time. Troops on the ground can add new targets as soon as they spot them — like militants on foot, a rocket squad or a vehicle — to the network for commanders to see instantly and hit. 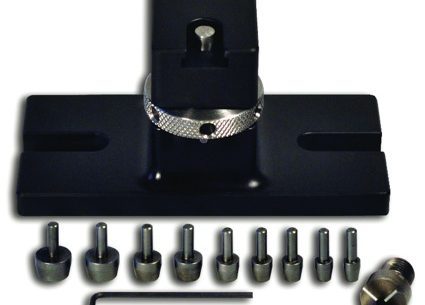 Intense winds scraped sand from the desert floor, clouding the view and leaving the…