Dawn was still more than an hour away when I rolled out of my sleeping bag and peered outside the tent into the darkness. My hunting partner, Will Edwards, and I had paddled into this remote wilderness hotspot two days ago just prior to the blackpowder season opener in upstate New York, giving us most of one day to set up a primitive camp and one full day to scout. We were both confident we would see some action, and maybe even get a shot at one of the mature bucks we figured inhabited the surrounding hills.

We doused the fire after breakfast and set off in opposite directions. I looked back at Will just in time to see him disappear into a thick shoulder-high stand of mountain laurel. Little did I know at the time, but we would both get a chance at a racked buck soon enough. 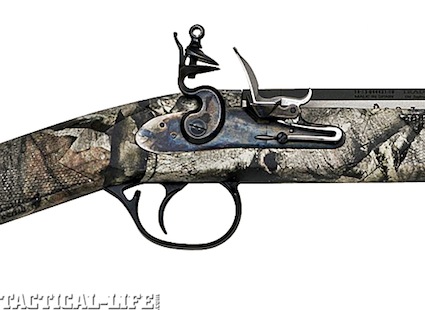 I got to the top of the hill and waited for shooting light before easing my way through the blow-downs and dead snags that littered the hardwood ridge. I had found fresh beds here yesterday, and had no reason to believe the deer would not be soon working their way uphill to this point. 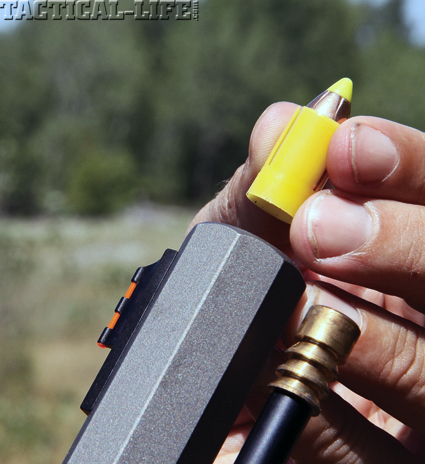