by Tactical Life
in Guns, News
0 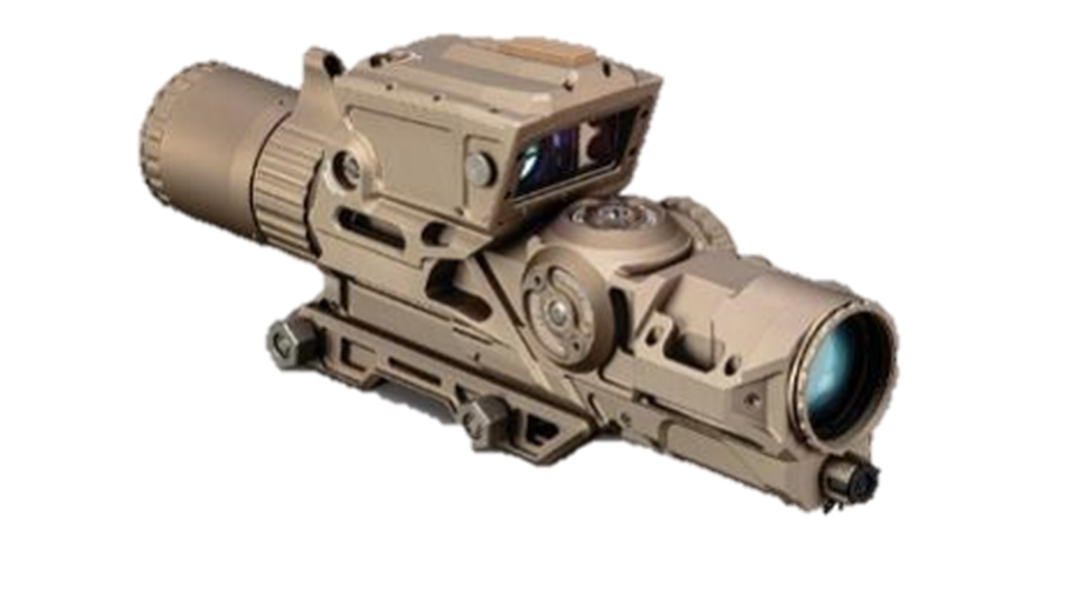 The NGSW as provided by SIG will have two configurations, which have now been officially designed. First, the XM5 will replace the M4/M4A1 issued to the close combat force. This generally means infantry, special operations, and certain other MOS. It’s highly likely that the NGSW will proliferate to other units associated with special operations as well, although that’s not officially confirmed yet.

Secondly, the XM-250, SIG’s belt-fed, will replace the M249 and also the M240 in certain roles. Both weapon systems pair with the new XM157 Fire Control, produced by Vortex Optics. The XM157 Fire Control will allow soldiers to maximize the efficiency of the new 6.8 Common Cartridge.

A key component in SIG SAUER’s successful bid is its SIG FURY Hybrid Ammunition. As noted above, the military designation for this round is 6.8 Common Cartridge. Shared by both the light machine gun and carbine variants of the Next Generation Squad Weapon, the 6.8 cartridge provides enhanced lethality over the existing 5.56 rounds, and flatter trajectory than the 7.62 NATO round. By utilizing this round, the NGSW rifle and and machine gun will be able to phase out the M249 automatic rifle entirely. The new NGSW ammo, the 6.8 Common Cartridge will be produced at Lake City

Furthermore, part of the contract awarded to SIG includes sound suppressors for the new weapons. This marks the first time that the Army will have a general issue suppressor for non-special operations troops. More branches’ ground combat forces are embracing suppressed weapons. Many USMC infantry units issue suppressors, and the USAF recently concluded an evaluation of suppressors for its new M4A1 rifles.

The SIG SAUER Next Generation Squad Weapon beat out its only rival, the bullpup design produced by Lonestar Future Weapons with technical assistance from Beretta USA and ammo from True Velocity. Only the Lonestar/Beretta collaboration and the SIG entries survived the initial phase of the NGSW program selection. The Textron Systems entry was out early on.

It makes sense that Beretta and SIG were the only two companies to make it to the final phase. Both have long experience providing weapons for government contracts, both in the United States and internationally. SIG currently produces the M17 and M18 pistols for every branch of the US military. Beretta obviously produced America’s longest serving handgun, the M9, for decades.

With SIG winning the contract, the delivery of the new replacements for the M249 squad automatic weapon and M4/M4A1 will take place over 10 years. Furthermore, the M4A1, the M249, and M240 aren’t going away entirely, as they’ll remain in the inventories of support units and National Guard elements for quite some time.

The adoption of the SIG SAUER Next Generation Squad Weapon ushers in a new era for America’s military firearms. The unique fire control system from Vortex has more built in capability than any optic previously fielded by the US military. Also, while the overall length of the new XM5 is greater than the extant M4A1, the increase in capability offered by the ammunition and optic seems to be worth it.

Of course, there is the question of how will the other branches react. In the past, the Army has steered the gear train for the rest of the DoD. However in recent years, that mindset seems to be changing. The Marine Corps recently spent a significant amount of money to outfit all their infantry with HK416 rifles. The Air Force’s Arming Group A also upgraded their rifles to M4A1s recently.

Even the Army has publicly said that the new NGSW won’t replace every M4 or M4A1 in its arsenal. Hopefully, the new weapon will allow the Army to offload the last of the M16s that are still in arsenals.

Regardless, this represents the beginning of a very exciting time for military firearms. The first ever common issued 6mm round, a lighter and more portable squad automatic rifle, and most importantly, enhancing the lethality of direct combat troops.