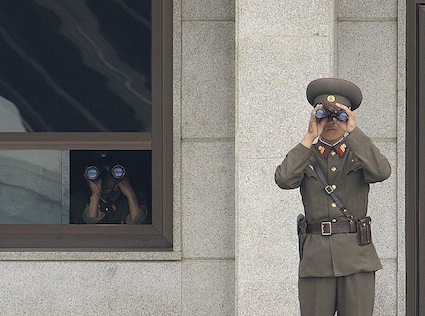 A senior source in North Korea said that these cars were gifts to military officers by North Korea’s heir apparent Kim Jong-un in celebration of “Victory Day,” or the day the armistice in the Korean War was signed on July 27. “North Korean military vehicles produced in the 1970s and the 80s are too old to carry out drills, and many soldiers were dissatisfied. In order to buy the loyalty of the military and show what he can do, Kim Jong-un replaced the old vehicles thanks to the assistance of China,” the source added. 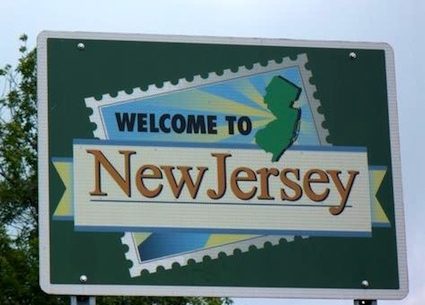