WASHINGTON, June 16, 2009 – Given North Korea’s bellicose threats, it is unacceptable for the nation to possess nuclear weapons, President Barack Obama said today at the White House.

Obama and South Korean President Lee Myung-bak held a news conference following their meeting to discuss the issue. Obama called North Korea a “profound threat” to stability in Northeast Asia and security around the world.

“We agreed that under no circumstance are we going to allow North Korea to possess nuclear weapons,” President Lee said. “We also agreed to robustly implement U.N. Security Council Resolution 1874. Of course, all the parties will faithfully take part in implementing this resolution.”

North Korea’s record of proliferation makes them incredibly dangerous, Obama said. “They have not shown, in the past, any restraint in terms of exporting weapons to not only state actors but also non-state actors,” he said.

North Korea has abandoned commitments and violated international law, Obama said. North Korea leaders have said that all international agreements – including the armistice that ended the Korean War in 1953 – are null and void.

Obama praised South Korea for its steadiness and resolve, and the two leaders reiterated their commitment to the “complete denuclearization” of the Korean Peninsula.

Lee and Obama discussed the way forward with regard to North Korea. The United States, South Korea, Japan, China and Russia are working to make it clear to North Korea “that it will not find security or respect through threats and illegal weapons,” Obama said.

North Korea has received near-universal condemnation since conducting a nuclear test in April. The nation also has tested intercontinental and intermediate-range missile technology.

“On Friday, the United Nations Security Council unanimously adopted a resolution that called for strong steps to block North Korea’s nuclear and ballistic missile programs,” Obama said. “Now we must pursue a sustained and robust effort to implement this resolution together with our international partners.”

There is another path for North Korea that could lead to full integration with the community of nations, Obama said. “That destination can only be reached through peaceful negotiations that achieve the full and verifiable denuclearization of the Korean Peninsula.” 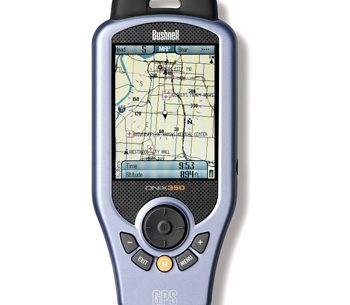 WASHINGTON, June 16, 2009 – Given North Korea’s bellicose threats, it is unacceptable for…