A military manual said to have been smuggled out of North Korea, reveals Pyongyang’s concern about electronic warfare technology used by the United States and South Korea. The document also indicates North Korea’s military uses radar-absorbing paint and other stealth tactics to conceal its weapons.

Analysts studying the purported North Korean manual say Pyongyang has taken a variety of measures to redress the overwhelming military disadvantage it would face if war breaks out on the Korean peninsula.
Though there is no way to be absolutely certain about the authenticity of the manual, South Korean and U.S. officials who have seen it consider the document to be genuine.

A long-time analyst of North Korea and its military, Daniel Pinkston of the International Crisis Group in Seoul, examined the document at VOA’s request.

He called it significant, saying “As far as their planning, their preparations, I think there’s some useful information to take from this document.”

The five-year-old handbook gives instructions on how to make radar-absorbing paint to help conceal jets, warships and tanks. It also explains how to fabricate decoys, pave bogus runways and deceive the enemy by having stationary units mimic the characteristics of those on the move. Such tactics have long been used by Western militaries. 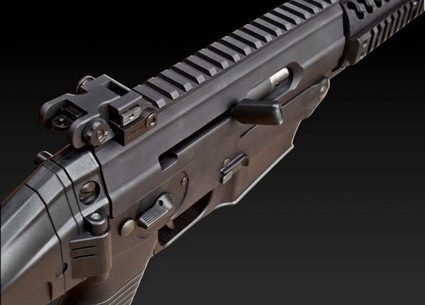 A military manual said to have been smuggled out of North Korea, reveals Pyongyang’s…