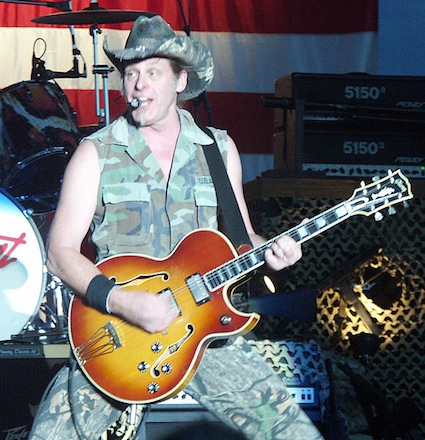 Commanders at the Fort Knox, Ky., post nixed Nugent’s segment of a June concert after the rocker and conservative activist said at a recent National Rifle Association meeting that he would be “dead or in jail by this time next year” if Obama is re-elected.

“To think that there’s a bureaucrat in the United States Army that would consider the use or abuse of First Amendment rights in determining who is going to perform at an Army base is an insult and defiles the sacrifices of those heroes who fought for the U.S. Constitution, Bill of Rights,” Nugent said.

Nugent said he had received messages of support from troops and noted that the Secret Service had met with him and closed its case about the remarks.

“There is nothing in my spoken word or written word that could be even wildly considered by any stretch of the imagination to be a threat to anyone,” Nugent said. 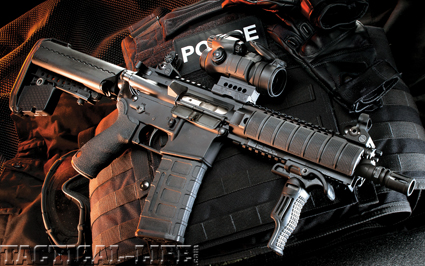