WASHINGTON– President Barack Obama condemned the Dec. 25 terrorist attempt on the United States in his first 2010 weekly radio address, vowing to bring those involved to justice and outlining steps the administration is taking to protect the American people.

Speaking from Kailua, Hawaii, the president said the Christmas Day attempt provides an important reminder of the sacrifices Americans are making in Afghanistan and the importance of bipartisan support for all who protect the United States.

Obama blamed an al Qaeda affiliate for recruiting, training and arming Umar Farouk Abdulmutallab, the suspect in the incident on a Northwest Airlines flight bound for Detroit.

“This is not the first time this group has targeted us,” Obama said, noting that in recent years it has bombed Yemeni government facilities and Western hotels, restaurants and embassies, including the U.S. Embassy, in 2008.

“So, as president, I’ve made it a priority to strengthen our partnership with the Yemeni government — training and equipping their security forces, sharing intelligence and working with them to strike al Qaeda terrorists,” Obama said.

The fruits of this collaboration had begun to be realized even before the Christmas Day terror attempt, he said. Training camps have been struck, leaders eliminated and plots disrupted.

Obama vowed to ensure all involved in the attempted attack will be held accountable, but said that’s just part of a broader responsibility he took on as he came to office last January to protect the American people’s safety and security.

“On that day I also made it very clear: Our nation is at war against a far-reaching network of violence and hatred, and that we will do whatever it takes to defeat them and defend our country, even as we uphold the values that have always distinguished America among nations,” he said. “And make no mistake, that’s exactly what we’ve been doing.”

Obama cited a revised strategy that aims to bring a responsible end to the war in Iraq and increase resources in Afghanistan and Pakistan, where al Qaeda is based. He said he’s set a “clear and achievable mission: to disrupt, dismantle and defeat al Qaeda and its extremist allies and prevent their return to either country.”

The president paid tribute to seven CIA members killed this week in Afghanistan, and acknowledged that reviews must continue to determine what happened, and why.
As questions are asked and debate goes on, he urged that it be focused on making necessary changes required to protect the country.

“As we go forward, let us remember this: Our adversaries are those who would attack our country, not our fellow Americans, not each other,” he said.

Rather than giving in to fear, cynicism or partisanship, “let’s work together, with a seriousness of purpose, to do what must be done to keep our country safe,” he urged Americans. “As we begin this New Year, I cannot imagine a more fitting resolution to guide us—as a people and as a nation.” 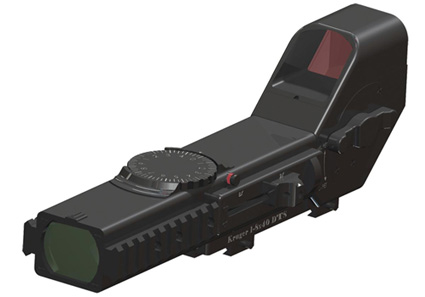