WASHINGTON, April 14, 2009 – President Barack Obama today gave a verbal “high-five” to Defense Secretary Robert M. Gates’ proposal to reform the Pentagon’s procurement system to eliminate wasteful programs and curb spiraling weapons and equipment costs. “Secretary Gates recently announced a courageous set of reforms that go right at the hundreds of billions of dollars in waste and cost overruns that have bloated our defense budget without making America safer,” Obama said during a speech to faculty and students at Georgetown University here.

Obama provided Americans an update on the state of the nation’s battered economy. While doing so, the president pointed to Gates’ intent to eliminate wasteful spending in the Pentagon’s procurement realm.

Last month, during a nationally televised news conference, Obama said that he’d been working with Gates to reform the Pentagon’s weapons and procurement system “so that it keeps America safe, and we’re not wasting taxpayer dollars.” There’s broad acknowledgement, Obama said during the news conference, that the Pentagon’s procurement system “doesn’t work.”

Defense procurement experts have identified “a whole range” of multi-billion dollar systems that have incurred cost overruns of 30, 40, and 50 percent, the president said.

Today at Georgetown, Obama said more needs to be done to reduce wasteful or unnecessary spending across the federal government. Gates’ proposal to eliminate unnecessary defense programs and to reform unwieldy and inefficient procurement procedures “is right on target,” Obama said. 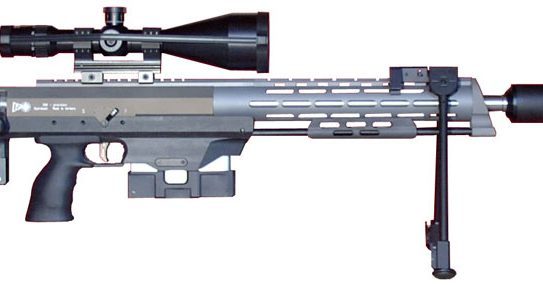