Medvedev said during a news conference with Obama at the Kremlin that the two leaders have forged an understanding on a pact to follow up the Strategic Arms Reduction Treaty, known as START.

“We agreed on the levels of carriers and warheads, meaning that this is a very concrete subject,” the Russian president said. “In the mutual understanding, as we have just signed with the president of the United States, it is said that our two countries can have from 500 to 1,100 carriers of strategic arms, and from 1,500 to 1,675 warheads.”

The leaders agreed that offensive and defensive systems should be considered together. The two also adopted a joint statement on anti-ballistic missile programs.

Obama said the meetings helped to correct the “sense of drift” in the relationship between the two nations. Russia damaged the relationship with its August incursion into the former Soviet republic of Georgia.

Still, the two nations must talk and must work together, the leaders said. “We’ve taken important steps forward to increase nuclear security and to stop the spread of nuclear weapons,” Obama said at the news conference.

“We have signed a joint understanding for a follow-on treaty to the START agreement that will reduce our nuclear warheads and delivery systems by up to a third from our current treaty limitations,” Obama said. “This legally binding treaty will be completed this year.”

The leaders also agreed on a joint statement on nuclear security cooperation that calls on the two nations to cooperate in securing vulnerable nuclear materials.

“As we keep our commitments, so we must ensure that other nations keep theirs,” the U.S. president said. “To that end, we had constructive discussions about North Korea and Iran.”

Obama praised Russia for its help in passing a U.N. Security Council resolution that calls for strong steps to block North Korea’s nuclear and ballistic missile programs, and noted that Iran also continues to develop nuclear capabilities and the means to deliver them.

“This is not just a problem for the United States,” Obama said. “It raises the prospect of a nuclear arms race in the Middle East, which would endanger global security, while Iran’s ballistic missile program could also pose a threat to the broader region.”

Obama said he is pleased with the U.S.-Russian statement on cooperation on missile defense, and the agreement to conduct a joint threat assessment of the ballistic missile challenges of the 21st century that will include Iran and North Korea. 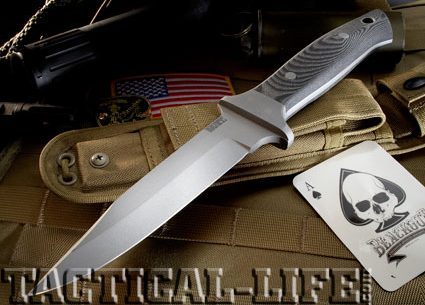