In a joint news conference in Beijing with Chinese President Hu Jintao, Obama said both leaders agreed on the need for the six-party dialogue involving the United States, China, Japan, Russia and both Koreas to resume as soon as possible. He also warned of potential “consequences” if Iran fails to demonstrate its nuclear ambitions are peaceful.

“North Korea has a choice: It can continue down the path of confrontation and provocation that has led to less security, less prosperity, and more isolation from the global community,” Obama said, “or it can choose to become a full member of the international community, which will give a better life to its people by living up to international obligations and foregoing nuclear weapons.”

North Korea backed out of talks last spring after receiving widespread international condemnation for conducting a missile launch in April, which it followed with a second nuclear test.

“I told [Hu] how appreciative I am of China’s support for the global nonproliferation regime as well as the verifiable elimination of North Korea’s nuclear weapons program,” Obama told reporters following a meeting with his Chinese counterpart at the Great Hall.

Speaking about the nuclear program in Iran, Obama said he and Hu agreed that the government in Tehran must provide assurances to the international community that its nuclear program is peaceful and transparent.

“On this point, our two nations and the rest of our P5-plus-1 partners are unified,” Obama said, referring to the five permanent U.N. Security Council members — Britain, China, France, Russia and the United States — plus Germany.

The International Atomic Energy Agency this week demanded Iran provide more information about the purpose of a previously secret nuclear site and indicated Tehran could be hiding other facilities, according to reports.

“Iran has an opportunity to present and demonstrate its peaceful intentions,” Obama said. “But if it fails to take this opportunity, there will be consequences.” 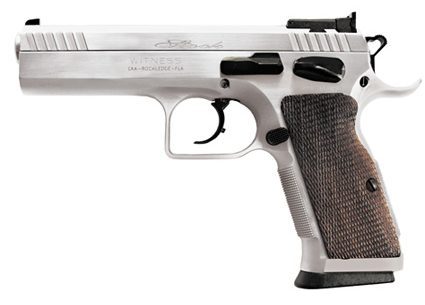