Defense Secretary Robert M. Gates recommended to the president earlier this year to end production of the F-22 at the conclusion of its current funding program in fiscal 2009. Obama had promised to veto a budget proposal from the Congress that allowed for more money for the program.

“I’m grateful that the Senate just voted against an additional $1.75 billion to buy F-22 fighter jets that military experts and members of both parties say we do not need,” Obama said at a news conference yesterday following the vote.

“At a time when we are fighting two wars and facing a serious deficit, this would have been an inexcusable waste of money,” the president said. “Every dollar of waste in our defense budget is a dollar we can’t spend to support our troops or prepare for future threats or protect the American people. Our budget is a zero-sum game, and if more money goes to F-22s, it is our troops and citizens that loose.”

The F-22 has not been used in the wars in Iraq and Afghanistan.

In his 2010 budget recommendations, Gates favored the newest manned aircraft, the stealth F-35 Joint Strike Fighter. The F-35 carries a larger suite of weapons and is better suited for air-to-ground missions such as destroying sophisticated enemy air defenses.

An F-35 also costs half as much as an F-22 and, if supported by the president and Congress, it eventually would become the “backbone of America’s tactical aviation fleet for decades to come,” Gates said.

Gates called the F-22 a “niche, silver-bullet solution for one or two potential scenarios – specifically the defeat of a highly advanced enemy fighter fleet.”

“The F-22, to be blunt, does not make much sense anyplace else in the spectrum of conflict,” Gates said last week in a speech to the Economic Club of Chicago.

Gates has said that accelerating the production of the F-35 will offset job losses of those employed in F-22 production. Pentagon officials plan to buy about 500 F-35s in the next five years, and more than 2,400 over the life of the program. The F-22 program is proposed to be capped at 187 of the fighter jets. 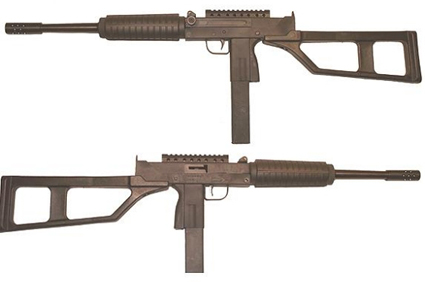