President Barack Obama has directed the U.S. military to coordinate with South Korea to “ensure readiness” and deter future aggression from North Korea, the White House said on Monday.

The White House urged North Korea to apologize and change its behavior, he said.

“We endorse President Lee’s demand that North Korea immediately apologize and punish those responsible for the attack, and, most importantly, stop its belligerent and threatening behavior,” Gibbs said.

“U.S. support for South Korea’s defense is unequivocal, and the president has directed his military commanders to coordinate closely with their Republic of Korea counterparts to ensure readiness and to deter future aggression,” he said.

Obama and Lee have agreed to meet at the G20 summit in Canada next month, he said.

Late last week, a team of international investigators accused North Korea of torpedoing the Cheonan corvette in March, killing 46 sailors in one of the deadliest clashes between the two since the 1950-53 Korean War.

Lee said on Monday South Korea would bring the issue before the U.N., whose past sanctions have damaged the already ruined North Korean economy.

The United States still has about 28,000 troops in South Korea to provide military support.

The two Koreas, still technically at war, have more than 1 million troops near their border. 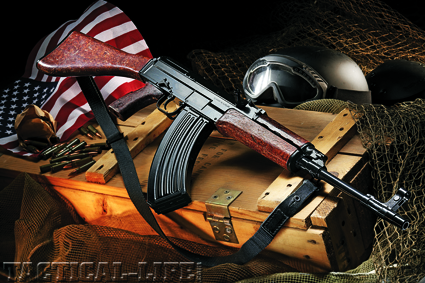 President Barack Obama has directed the U.S. military to coordinate with South Korea to…