The Obama administration has reversed a White House policy of not sending condolence letters to the next-of-kin of service members who commit suicide, a senior administration official confirmed in a statement to CNN.

The move comes nearly six weeks after a group of senators — 10 Democrats and one Republican — asked President Barack Obama to change what they called an “insensitive” policy that dates back several administrations and has been the subject of protest by some military families.

In the statement Tuesday, the White House official said a review had been completed, and the president will send condolence letters to families of service members who commit suicide while deployed to Iraq, Afghanistan and other combat operations.

“The president feels strongly that we need to destigmatize the mental health costs of war to prevent these tragic deaths, and changing this policy is part of that process,” the official’s statement said. 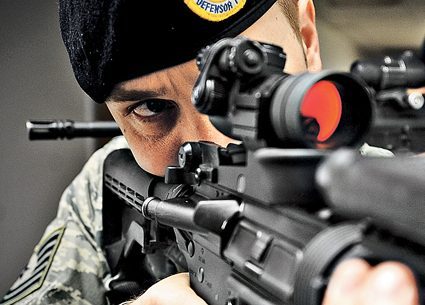