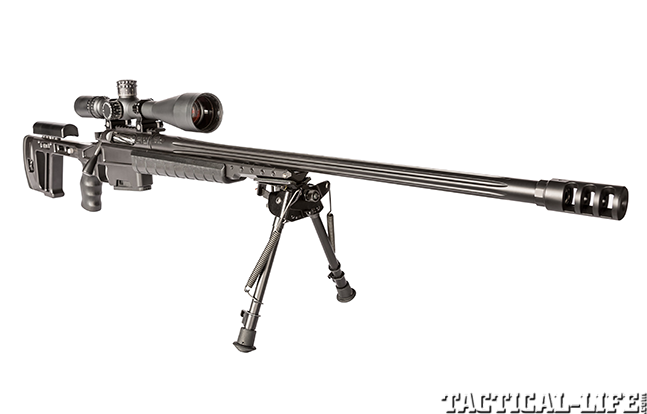 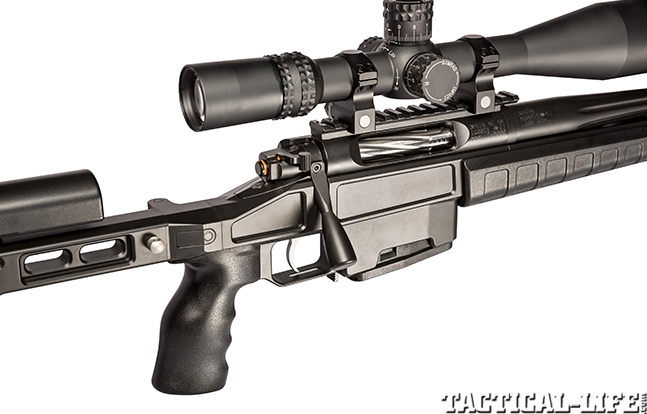 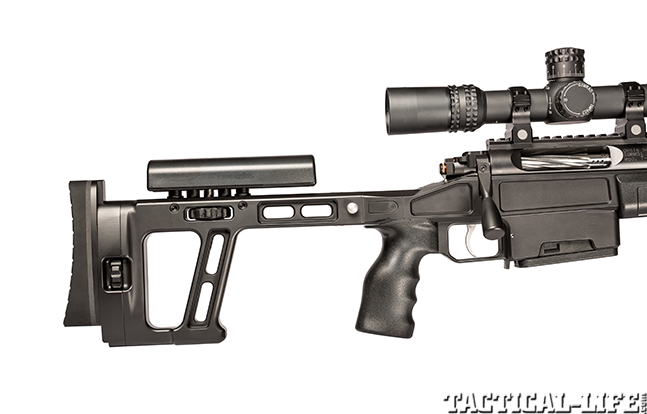 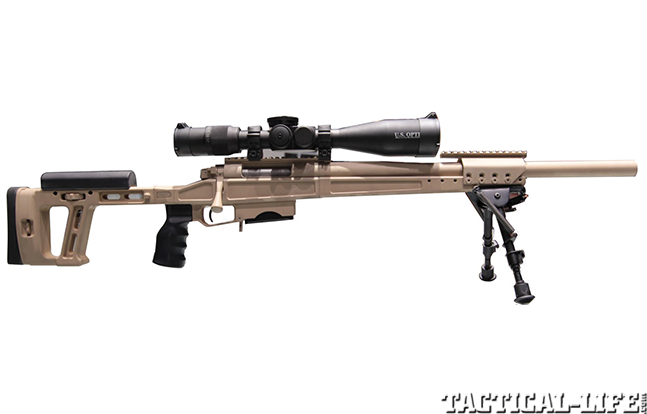 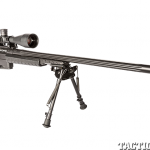 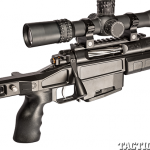 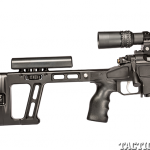 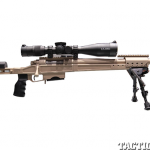 In the upcoming October 2014 issue of SPECIAL WEAPONS FOR MILITARY & POLICE, author Maxim Popenker takes you behind the scenes of ORSIS, Russia’s newest small-arms manufacturer, to test the ORSIS T-5000 precision rifle.

Popenker writes, “Until recently, Russian small arms were known mostly for their ruggedness, durability and reliability, even under the harshest conditions. Outstanding accuracy was rarely mentioned in relation to Russian (and before that, Soviet) small arms, but this changed several years ago. In 2010, a small group of precision shooting enthusiasts, backed by several private investors, bought an abandoned manufacturing building in Moscow. Less than a year later, this building became the home for a unique small arms manufacturer known as ORSIS.

“ORSIS is the first privately owned Russian small-arms manufacturing company which can mass-produce firearms that are comparable to products of the world’s most famous brands, such as Sako, Accuracy International, Steyr, Remington and others. ORSIS’ primary goal, originally set by the company’s founders, is to build custom-grade precision rifles for civilian shooters and law enforcement using the most modern mass-production technologies, most notably CNC machining. Right from the start, great emphasis was put on self-dependence and quality control during all stages of production. Also, since shooters run it, ORSIS was built to be as customer-oriented as possible, which is a very welcome change in the Russian gun industry. Within just a few years, ORSIS has earned a reputation within the Russian shooting community. As of this writing, ORSIS rifles are being tested and evaluated by several elite Russian law enforcement units and undisclosed foreign government clients.

“The flagship rifle in the ORSIS product line is the T-5000 tactical sniper rifle. ORSIS also makes hunting rifles based on the same action, but in terms of popularity and sales, the T-5000 is the undisputed leader. It is also one of the market leaders in precision rifles across Russia, thanks to fully localized, made-to-order manufacturing, great customer support and reasonable pricing. And it helps that ORSIS rifles are very accurate. No ORSIS rifle is allowed to leave the factory unless it can shoot a 100-meter, three-round group at or less than 0.5 MOA. Each rifle is shipped with its own proof target, often showing groups as small as 0.3 MOA.”

To learn more, check out the October 2014 issue of SPECIAL WEAPONS FOR MILITARY & POLICE, available on newsstands and digitally Aug. 19, 2014. To subscribe, go to Tactical-Life.com/subscribe. 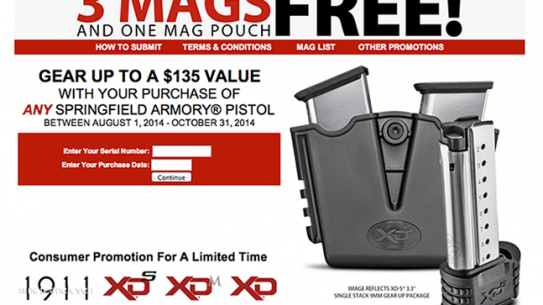 Gear Up allows customers who purchase any Springfield Armory pistol between Aug. 1 and...