The Pakistani government would like the CIA’s aggressive drone campaign “suspended” and only resumed under “new rules” and “formalized terms,” according to a Pakistani military official familiar with discussions between the two nations.

Only then, in the instances where there was “compelling evidence” that a militant “high value target” had been located and that the operation was jointly coordinated between Pakistan and the United States, would the Pakistani government sanction a drone strike in the future, the official said.

The Pakistani official pointed out that there have been more than 100 reported CIA drone strikes in Pakistan in 2010 — a record number — yet almost no one killed in these strikes were “high value targets,” such as leaders in al-Qaeda or allied militant groups. Instead, the official said, the vast majority of the victims of the strikes have been militant foot soldiers or civilians. 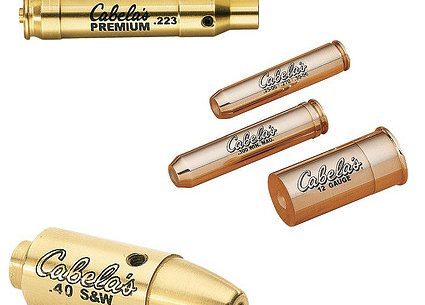