In his mind, Staff Sgt. Robert Bales’ motives were noble. He enlisted in the Army in the throes of patriotism on Nov. 8, 2001, just two months after the Sept. 11 terrorist attacks on New York and Washington.

“That is the primary reason he joined,” his attorney Emma Scanlan said Sunday.

The patriotic fervor still burned in 2007 on Bales’ second tour of Iraq. He told a military publication proudly that after the bloody battle of Najaf in 2007, he and his fellow soldiers helped the people who had tried to kill them earlier that day. “I think that’s the real difference between being an American as opposed to being a bad guy,” Bales told the Northwest Guardian. 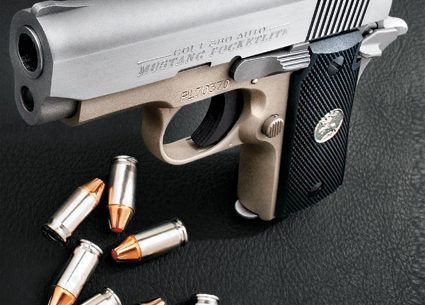 In his mind, Staff Sgt. Robert Bales' motives were noble. He enlisted in the…