About 3,400 soldiers from the 101st Airborne Division’s 2nd Brigade Combat Team are headed to Afghanistan in early summer, according to a statement released by the Pentagon. The soldiers are based out of Fort Campbell, Ky.

Defense Secretary Robert M. Gates also approved deployment orders for about 2,600 support forces who will begin deploying to various locations at staggered times in the spring.

The president announced Dec. 1 that the United States would send an additional 30,000 troops to Afghanistan. Some already have arrived. The majority of the surge forces will operate in southern Afghanistan, and are expected to arrive by summer’s end. Some 3,000 to 4,000 troops will arrive sometime in the fall to complete the plus-up, Pentagon officials said.

The surge augments the international mission to train Afghan security forces and expel insurgent strongholds. White House and Pentagon officials anticipate the Afghan troop surge to last until July 2011, when U.S. and NATO forces are expected to begin handing over security responsibility to the Afghans. 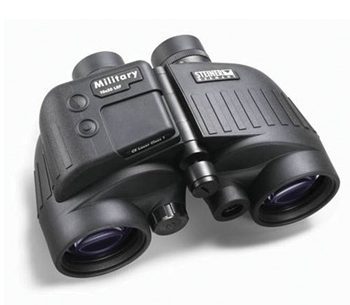