The Pentagon will request about $189 billion for weapons development and purchases in the next budget, about a $4 billion increase over current spending, according to government officials.

The proposal for the fiscal year beginning Oct. 1 includes $76.1 billion for research and $112.8 billion to buy weapons, said officials who spoke on condition of anonymity. Congress this year approved $184.9 billion for weapons, including $104.5 billion for procurement.

The increase will help pay for such programs as 42 Lockheed Martin Corp. F-35 fighters, 12 more than this year; restoration of a Boeing Co. C-130 upgrade; and a Lockheed Martin Air Force- Navy radio program, according to officials and a budget document.

“This is good news for the defense industry, which had been bracing for a downturn in procurement spending,” said Todd Harrison, a defense budget analyst for the non-partisan Center for Strategic and Budgetary Assessments in Washington. The spending contrasts with an administration announcement in April that pared or ended several major defense programs, Harrison said.

President Barack Obama on Feb. 1 will propose a Pentagon budget of about $708 billion, including $159 billion for the wars in Iraq and Afghanistan, four officials said. The war funding would be less than the $161 billion the administration plans to spend in the current fiscal year.

The officials said the $159 billion war request would provide as much as $24.6 billion more for defense contractors to repair or replace weapons worn, damaged or destroyed in Iraq and Afghanistan. 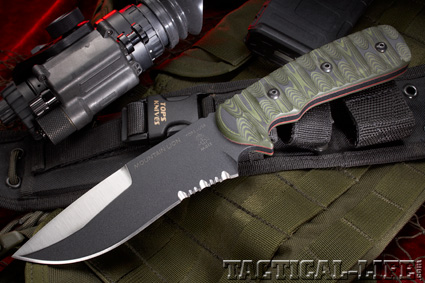