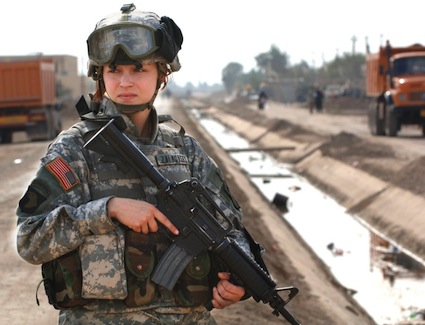 The Pentagon on Thursday will propose rule changes that will allow more women to formally serve in jobs closer to the front lines.

Defense officials say as many as 14,000 positions could be opened up, though the restrictions on women serving in infantry combat units will remain in place.

The new jobs opening up for female service members will be combat support positions, including communications, intelligence and logistical positions, defense officials add. Typically, these jobs have been made available at the combat brigade level, but not at the lower battalion level, which was deemed too close to combat situation. 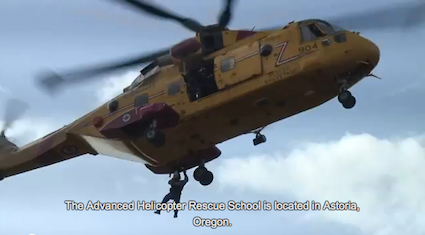 Image: DoD The Pentagon on Thursday will propose rule changes that will allow more…