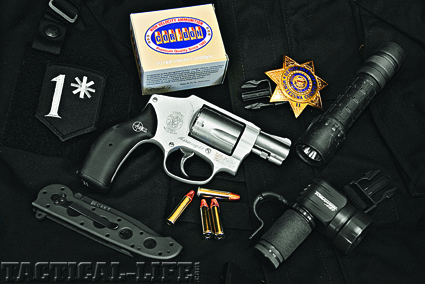 You’ve heard all the clichés. “Never bring a knife to a gunfight”, “Bigger is better”, “Light is right” and so on. I’ll try to keep the clichés down here and just get to the meat of it.

When I became a cop in 1963, the “Onion Field” incident had just occurred, where two LAPD Metro Division officers had been kidnapped at gunpoint by two ex-cons after a traffic stop. Both officers, Ian Campbell and Bob Hettinger, surrendered their service revolvers, the only firearms on their persons. The two perps put the officers in the back seat of the suspect vehicle and drove them to a remote onion field in Bakersfield, California, where they put a single bullet right under Campbell’s nose. He was dead when he hit the ground, but Hettinger became an instant moving target and escaped in a hail of gunfire.

I’ll never forget the murder photo of Ian Campbell. It’s one of those things you always recall exactly what you were doing and where you were. In the wake of this event, the LAPD stressed in the strongest terms, two things. Never let yourself be kidnapped and always carry a hideout gun. Bob Hettinger reported that when he and Campbell were being transported to Bakersfield, they were seated in the back of the car and their hands were free. If either had been carrying a hideout gun they could have ended the crime at any time.

Lots of cops carried what were called “second guns,” of the same type and caliber as the issue revolver, only smaller — but these were on the duty belt. The hideout gun was just that. The term, backup gun had not yet come into vogue. Like many other officers, my hideout gun was a 2-inch (snubnose) .38 Special revolver. Forty-six years later it still is. 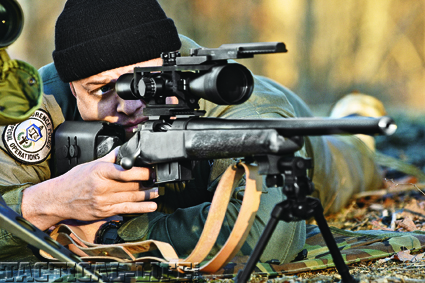 Precision LE Rifles on a Budget

You’ve heard all the clichés. “Never bring a knife to a gunfight”, “Bigger is…