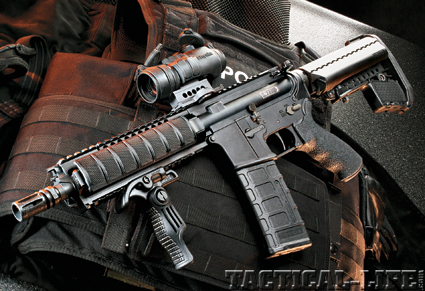 Over the past five years, the firearms industry has shifted. The number of veterans familiar with the M16 and M4 matured to an age where their discretionary income allowed them to invest in new firearms. At the same time, the presidential election energized firearms enthusiasts to make purchases in anticipation of an anti-gun political leadership. These factors and others created a “perfect storm” of AR-15-style firearms sales and manufacturing. Sales surged and several new manufacturers entered the marketplace. As the number of inventive gun makers increased, the number of stylistic and functional modifications followed. The piston-and-operating-rod system was refined and AR manufacturers began offering this as an option. 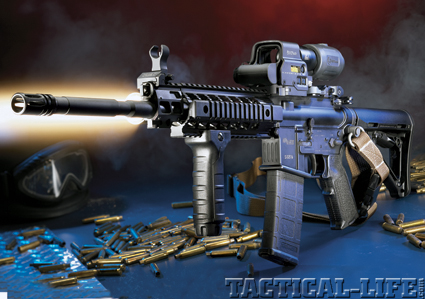 The U.S. military needed a short-barreled weapon, and the subsequent trials led to the adoption of the first piston-driven 5.56mm, the HK416. The adoption of the HK416 wasn’t without problems, though. Receivers were cracking at approximately 10,000 rounds, which is less than acceptable. The mechanical stresses of the short-throw piston were more than the system could accommodate. Now with a bad taste in their mouths in regards to piston/operating-rod systems, military decision makers cast a wary eye at modifying existing M16s and M4s with piston systems. Other problems cropped up with converted direct gas impingement ARs, such as broken bolt carrier keys and worn recoil tubes caused by tilting bolts. Time passed, and more-reliable AR piston designs were perfected. Today, the Army is preparing a Request for Proposals (RFP) for a carbine upgrade program to piston-driven systems. At the same time, an array of commercial piston-driven systems has hit the market, giving shooters several options. 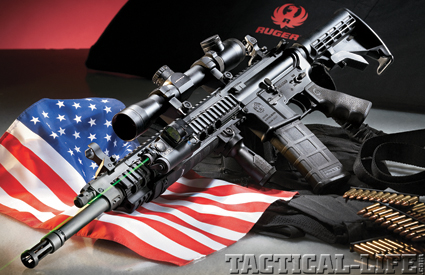 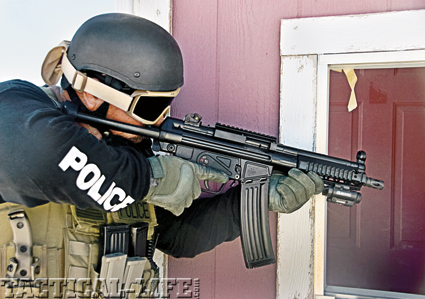 BARRETT REC7. Sean Utley Photo Over the past five years, the firearms industry has…